Home Uncategorized Alonso: It was a happy ending 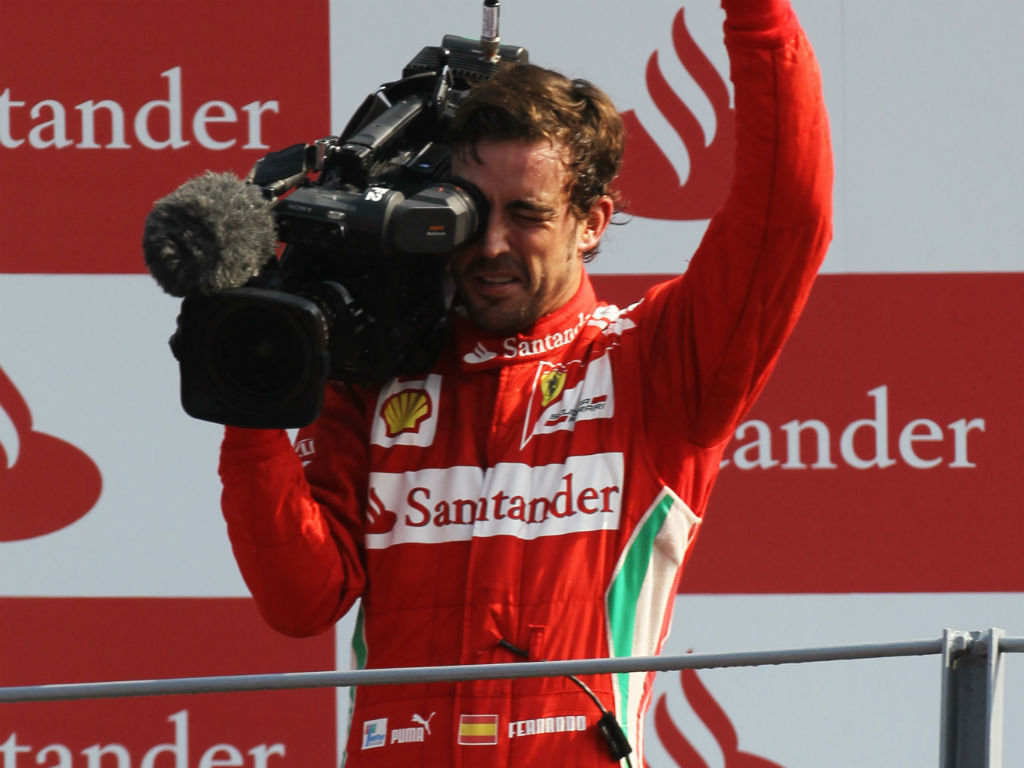 Fernando Alonso believes Sunday’s result at Monza was “perfect” as he extended his lead in the title race while three rivals failed to score.

The double World Champion arrived in Italy with a 24-point lead over Sebastian Vettel in the Championship race while Mark Webber was a further eight off the pace.

But while Alonso, starting tenth, put his Ferrari onto the podium, neither Red Bull driver bought in a single point as both were forced into retirement.

As such Alonso now holds a 37-point advantage in the standings over Italian GP race winner Lewis Hamilton, the only one of Alonso’s rivals to make up any ground on him on Sunday.

“This Sunday was perfect for the Championship, almost like a film with a happy ending,” said the 31-year-old

“Another podium finish, three of my closest rivals with no points and an increased lead over my closest pursuer.”

The Spaniard, though, reckons it could have been even better if only he had claimed pole position in qualifying.

Despite setting the pace in the first two segments, Alonso faltered in the shoot-out due to a broken anti roll bar, which put him down in 10th place.

But rather than be upset about it, Alonso is hoping the pace did show at the start can be carried through in the season’s remaining qualifying sessions.

“I remain convinced that, but for the problem in qualifying, we could have had every chance of starting from pole and, if we can be equally competitive on Saturdays, it will be very important for the end of the season.”