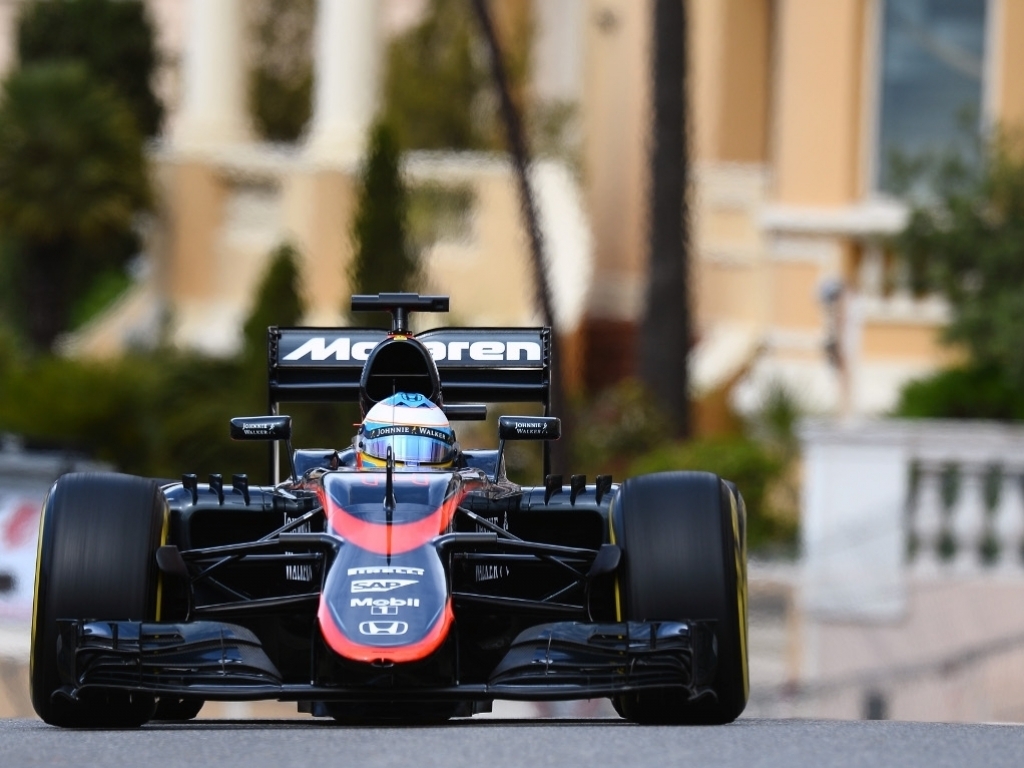 Fernando Alonso has bemoaned his qualifying woes at Monaco as he felt his McLaren was good enough to start P6 on the grid.

Team-mate Jenson Button was eighth fastest in FP3 in the morning while double World Champion Alonso was down in 14th with the MP4-30 showing plenty of pace in clear air.

However, they failed to carry that form over to qualifying as the Spaniard suffered an electrical problem during Q1 and only managed the 15th fastest time.

He added: "It's a big shame because we knew this qualifying was very important, because if we start from 15th tomorrow there are basically a train of cars and you are just following them. We have to improve for the next one.

"I think this morning the only lap I did without traffic I was third. Third was not realistic but sixth or seventh would have been possible today.

"We have to improve in every area, and the reliability too. We knew we are a bit fragile at the moment."

Alonso, though, will start at least P13 as Romain Grosjean has received a five-place grid penalty for a gearbox change on his Lotus while Carlos Sainz will start from the pit lane after failing to stop at the weighbridge during qualifying.