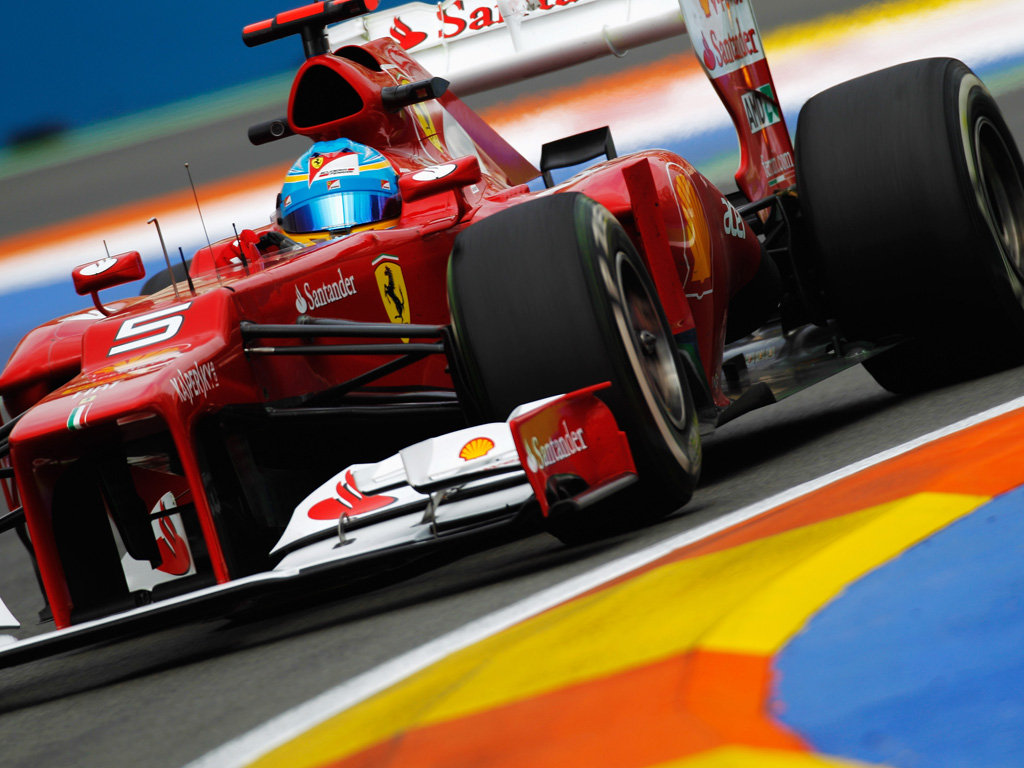 Fernando Alonso is confident he doesn’t need to start from pole position to win the European GP but that doesn’t mean he won’t be gunning for a front row start.

The Spaniard had a slow start to his European Grand Prix weekend, finishing seventh on the timesheets in FP2, 0.399s down on pace-setter Sebastian Vettel.

The weather, though, was a lot cooler than what had been forecast with cloud cover blowing in ahead of the morning’s session.

That had an impact on the tyres on Friday and with the temperatures expected to rise as the weekend progresses, Alonso reckons teams will have to adjust to the different handling of their Pirelli tyres.

“Overall, it’s been a positive day, during which we tried various updates on the car: some worked well, others need some modifying and then they might be used at Silverstone,” he said.

“Naturally, we also worked a lot on the tyres, which seem to degrade quite significantly here. On this topic, we have to take into account that conditions can change rapidly according to the cloud cover.

“With the sky completely clear, the track temperature can easily go up by four or five degrees and change the behaviour of the tyres.

“Now we need to analyse carefully all the data that Felipe and I have gathered and then put together the best combination of set-up and technical solutions for qualifying and the race.

“This year, pole position seems to be less important than in the past and I think that is the case even on a track like this: it is always important to be first away, obviously, but it doesn’t mean that if you start further back you have no chance of winning.”

As for the title race, Alonso goes into Sunday’s grand prix in second place, two points behind McLaren’s Lewis Hamilton. The Ferrari driver, though, says the Championship is not what he is racing for this weekend.

“I’m not here to do the score sheet, I’m only thinking of race by race.

“Today, Hamilton is ahead of me, so the objective is to leave Valencia ahead of him and then, maybe in Silverstone, Vettel will be first, so he will be the target.”