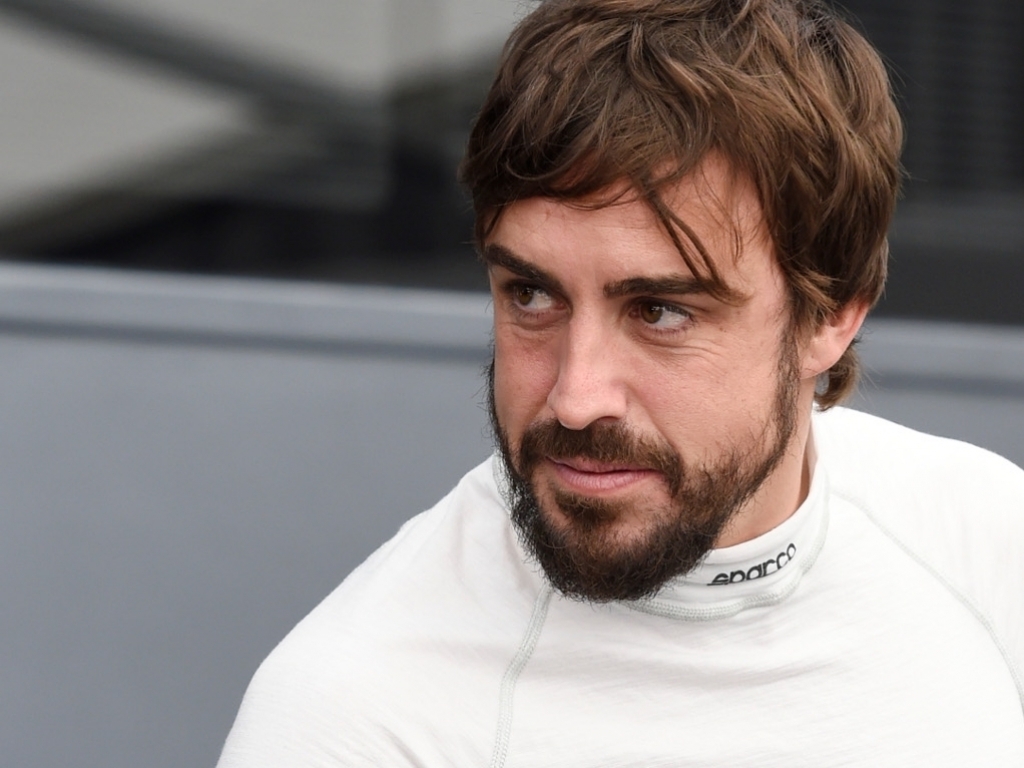 Fernando Alonso fears McLaren won't be ready in time for the new season in March, admitting the Woking team is three to four months behind schedule.

The double World Champion, who swapped from Ferrari to McLaren in the off-season, recorded the team's most productive showing in pre-season to date on Friday.

Once again, though, McLaren's progresses was hampered by issues with their Honda engine with Alonso revealing they were "running with some limitations on the engine."

As such, the Spaniard fears McLaren won't be ready come the season-opening Australian Grand Prix in March.

"But what I'm sure is we'll arrive in the best conditions we can.

"There are only six days of testing between now and Australia, so it's time for us to raise our game and start learning about the car.

"We had some new parts and re-enforced parts for the problems we had; tomorrow there are more coming.

"There is only 20 days to Australia; we'll see how prepared we arrive, but I'm happy with the progress we made."

Alonso, though, says Friday's performance was at least encouraging as it "finally showed to all of us that we are going in the right direction."

He added to Autosport: "We could complete some runs and we started running at 9 o'clock and finished at 5:45pm, which is good news.

"We could test some of the potential of the car, check many systems we could not do before. Every lap we learn and discover new things.

"Obviously we are running with some limitations still, on the engine and full power etc, but definitely the car felt better than Jerez.

"The potential of the car is there, with limitations or no limitations the car feels quick, so slowly we will put in order some of the issues we have.

"We are happy with today, but we know we did 60 laps, which is the lower number of all the teams today, so still a long way to go, but definitely we are making progress."