Home Uncategorized Alonso: I’ve always shown myself as I am 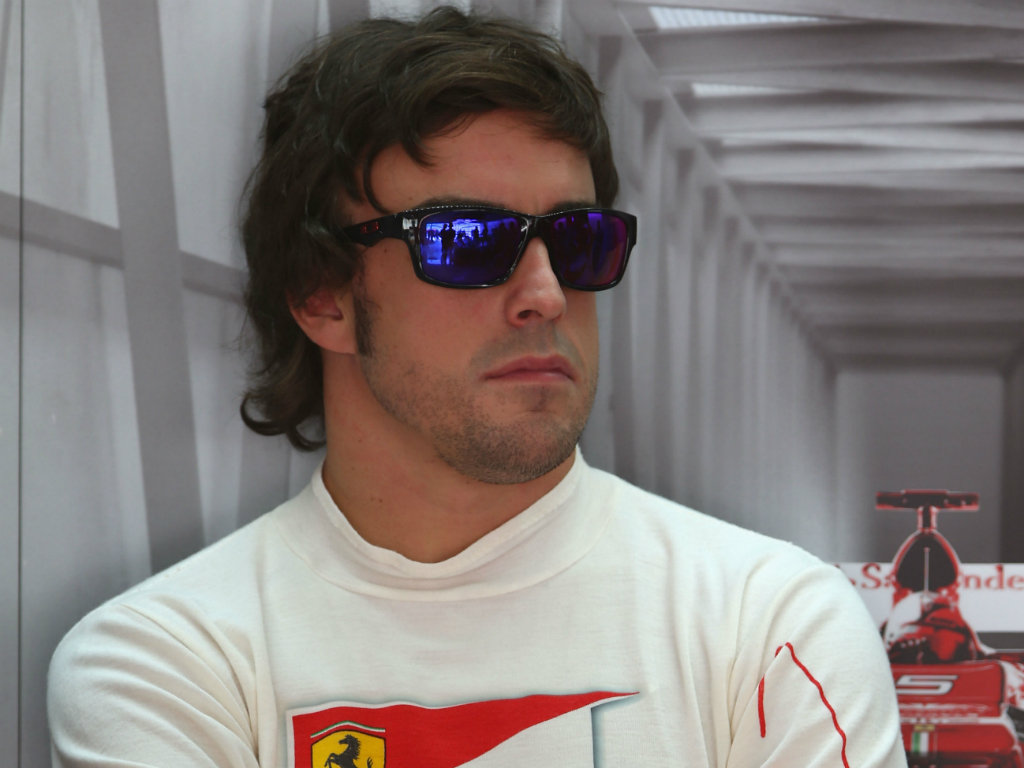 Fernando Alonso has been speaking frankly about the impact of the media on fans’ perceptions of him, saying at times the truth is lost in translation…

Fernando Alonso has been speaking frankly about the impact of the media on fans’ perceptions of him, saying at times the truth is lost in translation.

The Spaniard spent part of the break between testing and the upcoming Spanish Grand Prix answering questions sent in to him from his fans.

One person asked why he had taken so long to communicate in such a manner with his supporters and ‘show the Fernando of now’.

“I think I’ve always shown myself as I am. People that have known me for years usually say that I haven’t changed,” was his answer, published by his official website.

“In fact, I think that essentially I have the same views as before on important things. Many times when I read my quotes on the covers of newspapers I feel very distant from that character. It’s as if it’s not me.

“Then you see columns making opinions, signed by people who don’t even know you and have never spoken to you. Between one thing and another, a character has been created which has nothing or little to do with me… until now…”

The Ferrari driver gave an example of how stories can be swayed one way or the other, citing a recent interview in which he stated that it would be easier for him to win than for football team Real Madrid to do the double.

“During a radio interview, I was asked the one million dollar question: “What is easier? For you to win the Championship or for Madrid to do the double?” The first thing that goes through your mind is to say that you don’t know and that both cases are very difficult.

“But as the whole interview has a pessimistic tone and given the car’s performance so far, I said: “It’s easier for me to win”. And you get a good laugh out of it just by seeing the look on their faces!

“If you listen to the interview that’s the tone and intention of the answer. What you read one day later in big bold letters makes them sell more newspapers but it doesn’t tell the truth.”