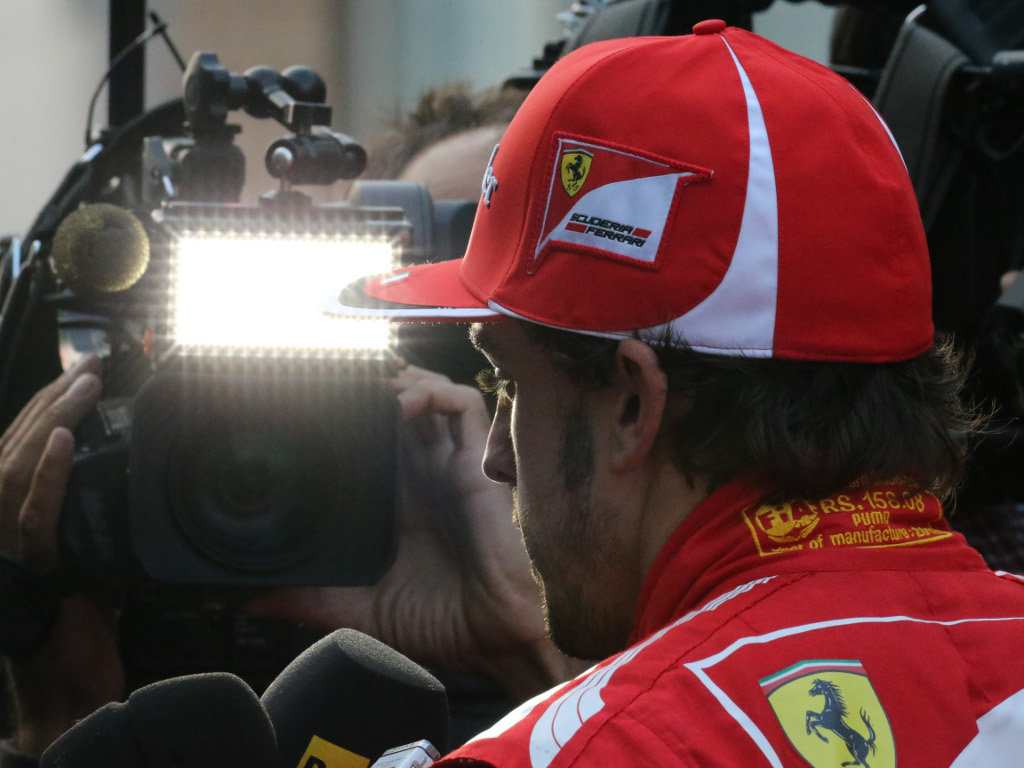 Fernando Alonso is determined to fight for the Championship “all the way to the end” after falling behind Sebastian Vettel in Korea.

The Red Bull racer’s third win in as many races ensured he took the lead in the Championship ahead of Alonso.

But with four races remaining and a total of 100 points only six separate the title rivals.

“My situation is quite good, you could say it’s the second best situation as we are almost on the same points total as Vettel, with four races to go and there is every possibility open for the Championship,” Alonso said.

“We are in the situation that we plan to fight for the Championship all the way to the end.”

And although the Spaniard did concede that in recent weeks Red Bull have been the team to beat, he is refusing to let that get him down.

“It’s true that in the last few races, Red Bull has been very strong and quick, but we have seen all year that there have been ups and downs for everybody, so we need to improve our situation and our level of competitiveness and try to catch them.

“As for my motivation, it is better than ever and not just me, the whole team is very motivated, everyone in the team wants this Championship.

“We have struggled all year with our car, especially in the first part of the season and now with four races to go, we are going on full attack for the last month with everyone in the team so focussed.”

Alonso, though, has urged Ferrari to up their game, saying this is not just a battle between two drivers for who is the fastest.

“I think it will be a battle of packages: everyone will have his own strong points and weak points.

“At the moment we have seen that Red Bull maybe has the fastest car, especially on Saturday. They will try and make the most of this strong point and we will try to use our strong points.

“It is a matter of pushing everything to the limits now; the car development, the strategy and the approach to the weekends, but that is no different in fact to what we have been doing all year.

“We were leading the Championship up until Korea thanks to our consistency and through avoiding making mistakes.

“We have produced sixteen perfect races and now we must produce another four and if we do that, we will be very close to winning the Championship.”