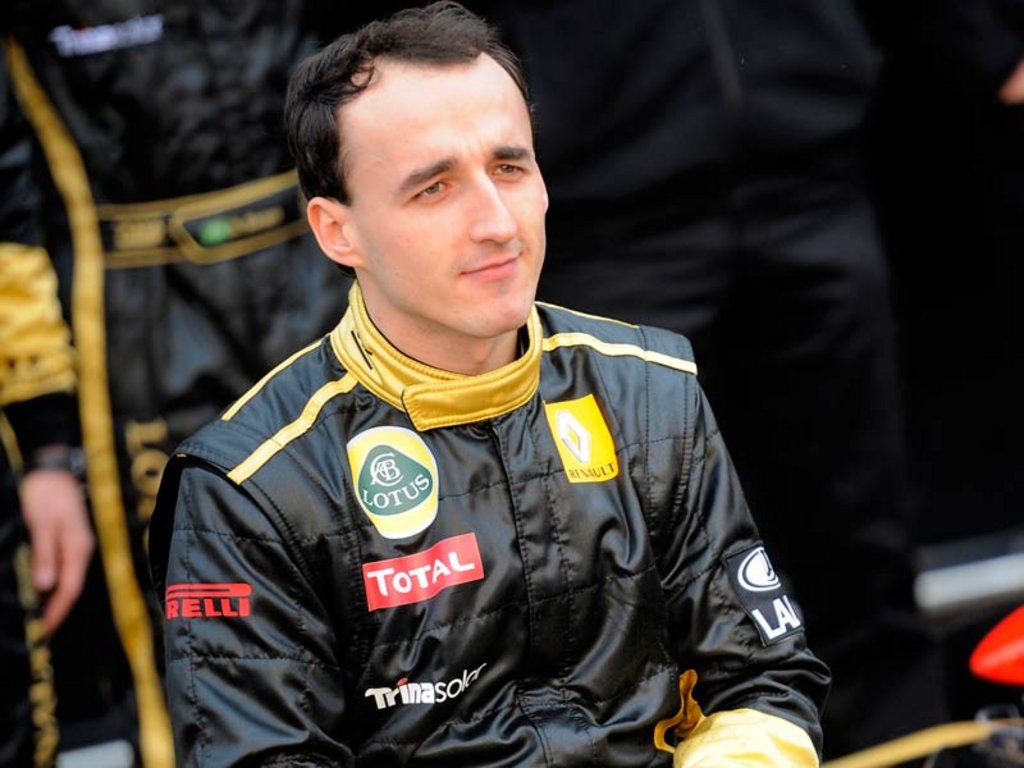 Robert Kubica continues to make slow but steady progress with Fernando Alonso adamant his rally crash will not have an adverse effect on him mentally.

According to Die Welt, Kubica, who suffered life-threatening injuries in a rally accident back in February, has recovered full movement in his thumb although his middle finger ‘still causes problems.’

However, the report also claims that his right arm, which was almost severed, will ‘probably never recover entirely.’

Kubica, though, is determined to return to Formula One racing next season with Lotus Renault GP believed to be keen to put him in a car in Friday practices later this season to evaluate his recovery.

However, his manager Daniele Morelli says if he does come back he “does not want any gifts or kindly-meant offer.”

And this is as a sentiment echoed by his good friend Alonso, who reckons if Kubica does return, it will be because he believes he can be at the top of his game.

“If you’ve been through so much and given as much as Robert has suffered to come back, you only want to come back for one reason – to have the same goals as before,” said the Ferrari driver.

“The rally accident for Robert was a mishap, bad luck. A man of his calibre can shake it off – this rally accident has another to do with a Formula One accident.”