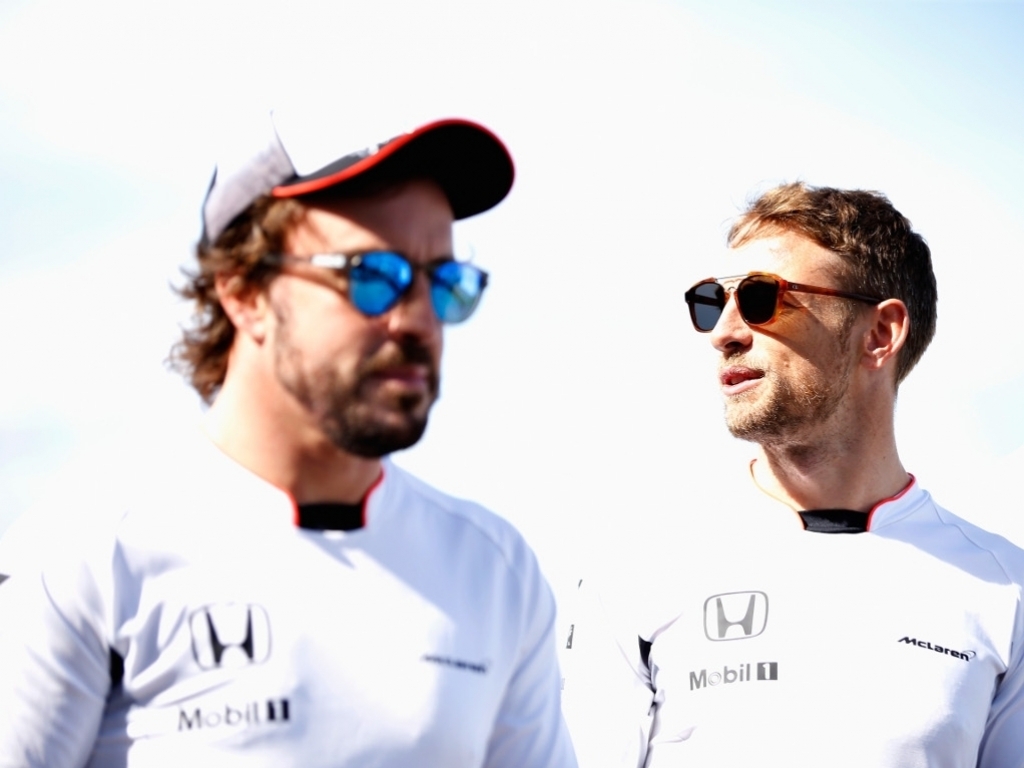 Fernando Alonso claimed that Jenson Button is probably one of the best teammates he has ever paired up with during his long career.

With Button’s future up in the air as McLaren contemplate promoting reserve driver Stoffel Vandoorne into a race seat, the Spaniard came to the defense of the Brit by pointing out all the good work he brings to a team.

When quizzed about whether the 2009 World Champion is pushing him as a colleague, Alonso answered: “Yes, he is a very experienced driver and he is helping the team a lot with feedback and developing the car. As a driver he is very complete and is probably the best I have worked with.”

Button has also been rumoured for a drive at Williams, and with news breaking on Thursday that Felipe Massa will retire at the end of the season, the speculation continues to point towards the 36-year-old as his replacement.

Paying his respects, Alonso went on to compliment his former Ferrari teammate and admitted that he was surprised by the announcement.

“I didn’t know for sure what he was doing next year but even if he was retiring I was expecting the announcement later in the season,” he continued.

“His decision, he is a great man, I was team-mate with him for four years and I know him very well, so I wish him the best for the future and for his family.”