Home Uncategorized Alonso: Light at the end of the tunnel 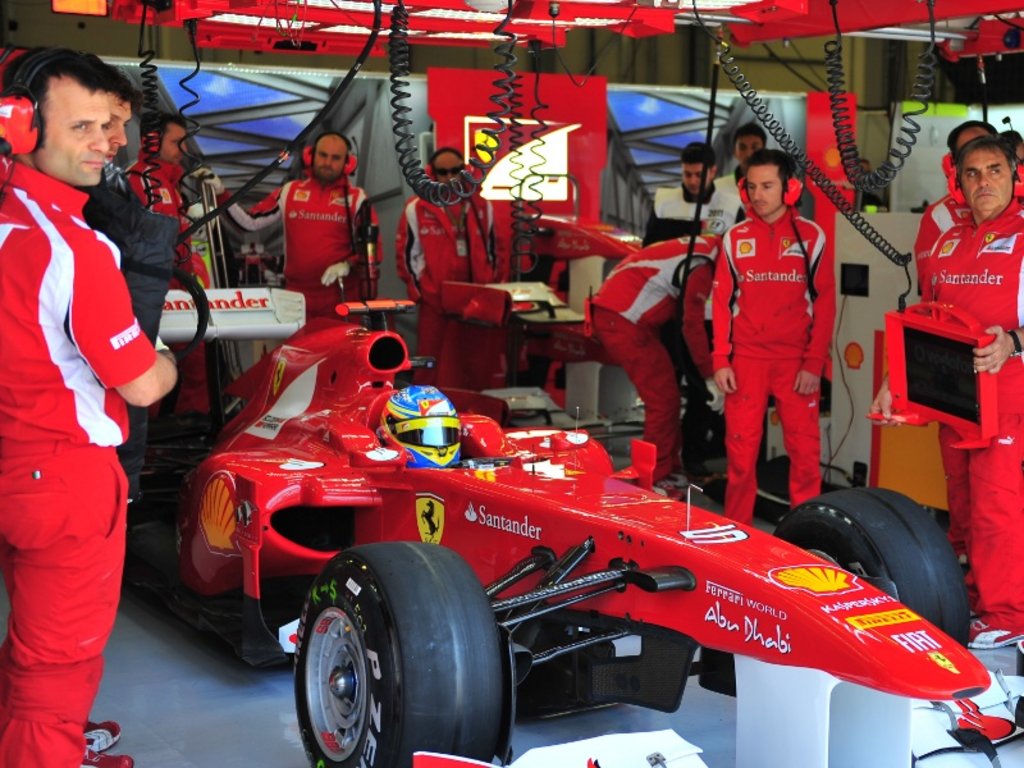 Although he once again qualified in P5, Fernando Alonso says Ferrari have at least closed the gap a bit to leaders Red Bull Racing…

Although he once again qualified in P5, Fernando Alonso says Ferrari have at least closed the gap a bit to leaders Red Bull Racing.

But while he may not be moving up the grid, Ferrari did close the gap to their rivals as last time out in China Alonso was 1.4s off the pace. In Turkey, he was just 0.802s down on Sebastian Vettel.

“Fifth place is not the sort of result one can be pleased about, but today I am happy because I felt the car was more competitive than it has been in the first three qualifying sessions of the season,” said the Spaniard.

“Getting into Q2 without using the soft tyres is significant.

“We have made a small step forward in terms of performance: it’s not yet enough and we quickly need to make a bigger one, but it’s definitely a confidence boost for the whole team, who are working in the right direction.

“I would say that this the first sign of light at the end of the tunnel in this early part of the season. Fifth place also means I avoid the dirty side of the track, which is usually a big handicap here.”

Ferrari will now spend this evening deciding what strategy will work best in Sunday’s grand prix having been caught out in China when they opted to do a two-stopper.

“It’s hard to say what will be the best strategy for tomorrow, because we don’t know how the tyres will behave: we will have to be ready for any eventuality and be very flexible.”

Alonso also paid his respect to golfer Seve Ballesteros, who lost his battle against cancer.

“Finally, I want to take the opportunity to express my great sadness at the death of a great personality in Spanish sport, Severiano Ballesteros, who put Spain on the golfing map: I offer all my sympathies to those close to him at this painful time.”