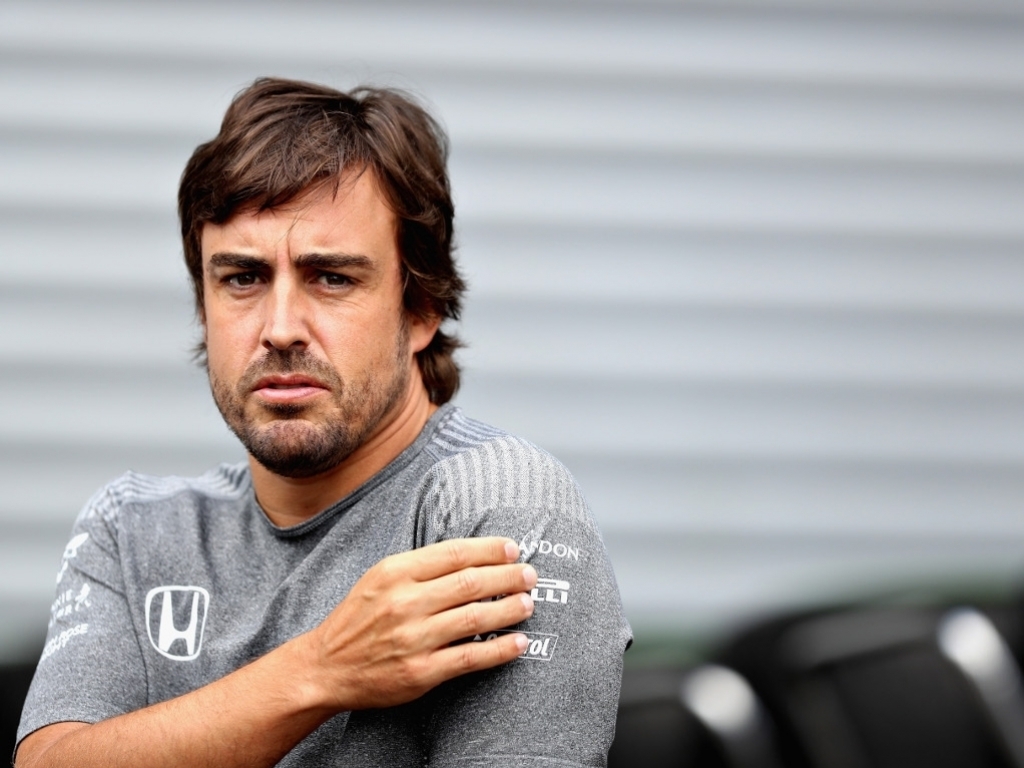 Fernando Alonso could be given special dispensation to compete at the Daytona 24 Hour endurance race next, according to France’s Auto Hebdo.

Alonso has already had a taste of branching out from Formula 1 with his Indy 500 appearance coming at the expense of taking part at the Monaco Grand Prix earlier this season.

McLaren and Toyota are also both open to the idea of the Spaniard having a first foray into Le Mans 24 Hour as he eyes the Triple Crown.

And now the Dayton 24 Hour has emerged on the radar, which would act as the perfect preparation for Alonso should Le Mans become an option further down the line.

Unlike his Indy 500 run, there would no clash with his Formula 1 commitments as the Daytona 24 Hour takes place on January 28-29 in Florida.

And Alonso has made no secret in the past about trying different disciplines and challenges.

“The priority is F1,” Alonso said. “With triple crown in the background.  But there are many possibilities to do a fantastic 2018.”

United Autosports, a team owned by McLaren executive Zak Brown, races at Daytona and it is thought that a clause will be inserted into his new McLaren to allow him to take part early next year.