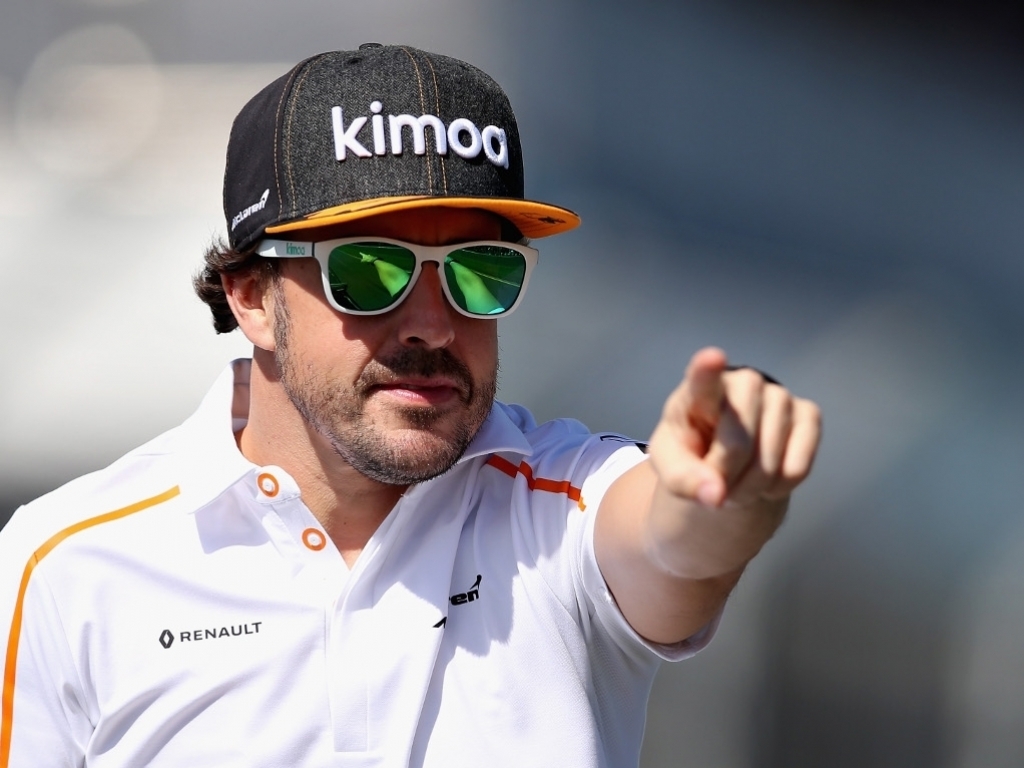 Lando Norris has been tipped to replace Fernando Alonso, who will reportedly leave McLaren at the end of the season.

According to Spanish publication Diario Gol, highly-rated Norris is in line to make the step up to Formula 1 as Alonso has ‘grown increasingly frustrated’ with McLaren’s incapability of providing a car that can match the likes of Mercedes, Ferrari and Red Bull.

McLaren are believed to have further one-year options on both Alonso and his team-mate Stoffel Vandoorne, but Alonso is apparently ready for a new challenge elsewhere.

Mercedes and Ferrari could both have seats available at the end of the season with Valtteri Bottas and Kimi Raikkonen also out of contract, but it appears very unlikely either team will look to sign him and risk disrupting the team dynamics with Lewis Hamilton and Sebastian Vettel.

That may lead Alonso to continue racing in other disciplines away from Formula 1, something which he has stepped up this year with a full WEC season also on the agenda this year.

In reality, we look forward to Alonso being linked with every team under the sun before he signs a new extension with McLaren.