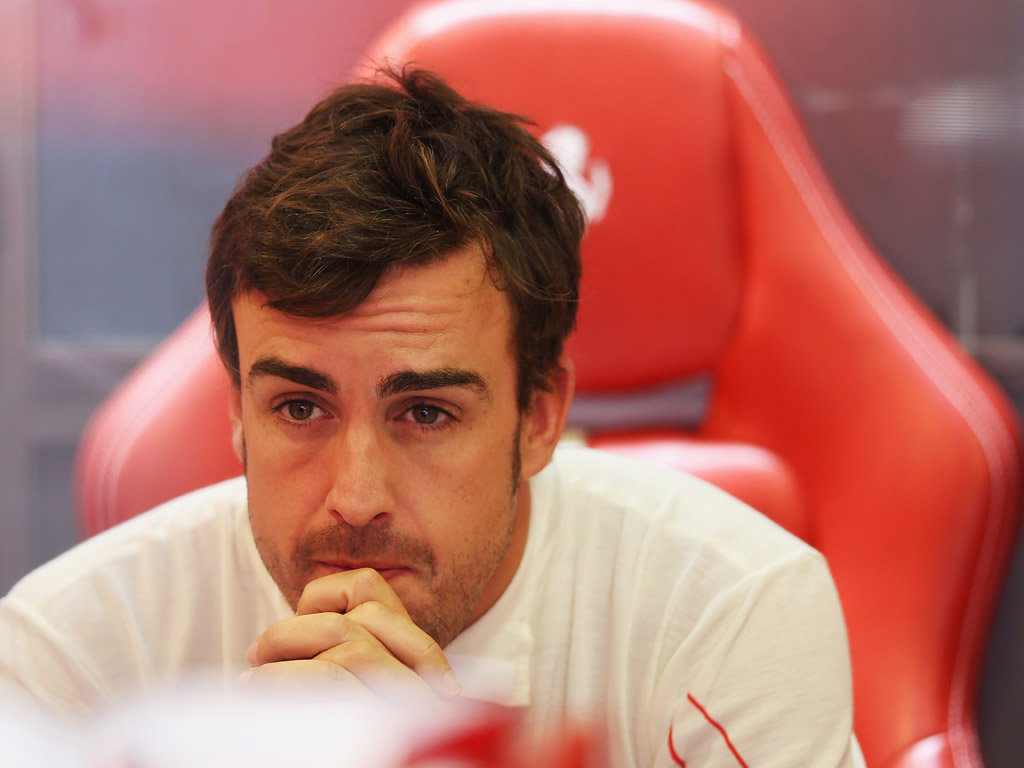 Ferrari’s Fernando Alonso said the burst tyre incidents during the second practice at Spa would require some more analysis ahead of Sunday’s race.

While the Spaniard expressed concern about the incident, he did not think there was a specific problem with the tyres. Rather, he put it to journalists that external sources were probably the cause of Friday’s incidents.

“I don’t think it’s a similar problem to what we saw in Silverstone, maybe more of a random set of circumstances, but all the same it needs careful analysis,” said Alonso, who had a rear right puncture at around turn 14.

Pirelli’s motorsport head Paul Hembery echoed similar sentiments and even suggested that debris could have contributed to some of the problems experienced during that session.

“On the Ferrari there are two quite clear holes through the top of the tread. So we have to go and look at the track later to see what is between turns 13 and 15,” said Hembery.

It is generally acknowledged that any tyre failure at the Spa circuit could be rather catastrophic, which is why authorities want to get to the bottom of the matter as soon as possible.

“There is clearly something but I cannot tell you what it is,” said Hembery.

“It is from external sources. It is a worry for the sport because we have to go out and find what it is. We will try our very best to identify it and give us an indication of what is causing it,” added Hembery.