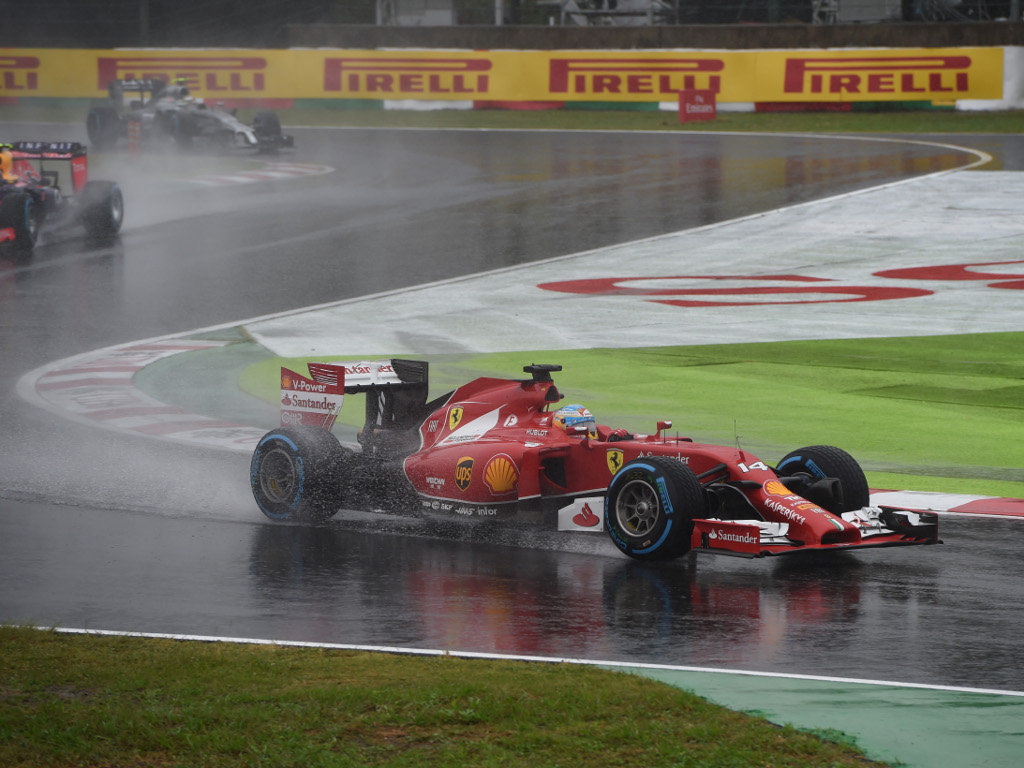 Fernando Alonso believes Ferrari lost out on a good haul of points at Suzuka following his early retirement.

Sunday’s Japanese Grand Prix started behind the Safety Car due to poor track conditions following heavy downpours in the region moments before the official start.

The race was then suspended after just two laps behind the Safety Car, but it all went horribly wrong for the Spaniard once the race got going again as his F14T shut down and you could see the frustration on his face when he got out of the car.

The two-time World Champion admitted afterwards that an electrical problem was to blame for his retirement, but felt Ferrari missed an opportunity.

“It was a shame. I had an electricity problem, may be some connection problem. We lost an opportunity today.”

It was a bad day for Ferrari as Kimi Raikkonen also failed to score points with the Finn finishing in 12th following a slow pit stop early on.