Home Uncategorized Alonso: Massa is one of the best 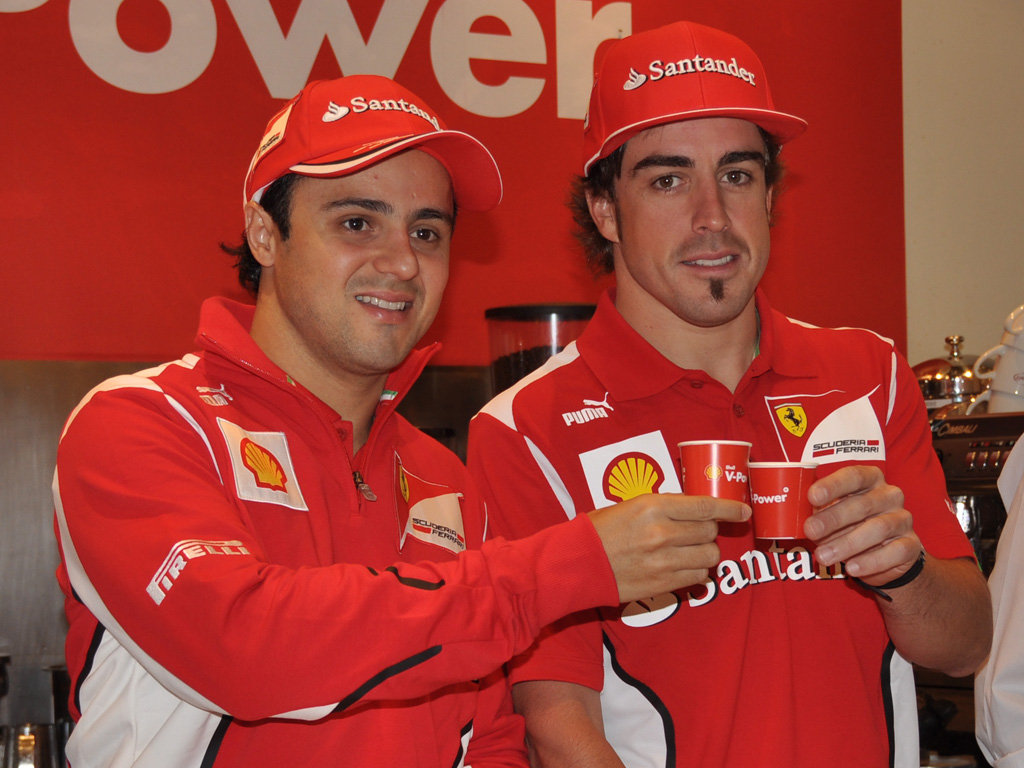 Fernando Alonso says his team-mate Felipe Massa does not deserve the criticism currently being heaped on his shoulders.

After a disappointing Championship last year when he failed to reach the podium, Massa’s 2012 campaign is not looking much better.

Battling to get the most out of his under-performing F2012, the Brazilian has scored just two points, both of which came at race four of the Championship, the Bahrain GP.

This has led to widespread calls for Ferrari to replace Massa at the end of the year or even during the current season.

However, Alonso is adamant that criticism of Massa is not fair.

“He’s one of the best drivers in the world, and he has shown it during his whole career,” Alonso told his website.

“I lived similar situations during my last stint at Renault, when some of my team-mates were unfairly criticised and now, they are being praised once again.”

Massa is not the only member of the Ferrari team who has come in for some stick over the past 12 months as there has also been a hefty amount of criticism aimed at Domenicali.

Asked if he believed Ferrari would do better if Domenicali was replaced with his former Renault team boss Flavio Briatore, Alonso said: “Stefano’s work is fantastic in every sense and I can’t think of anyone better than him.

“As I explained before, it only takes one race to pass from criticism to praise.

“I’m very good friends with Flavio and we talk frequently. He’s one of the most intelligent people I’ve ever met.”