Home Uncategorized Alonso: Maximum out of the car 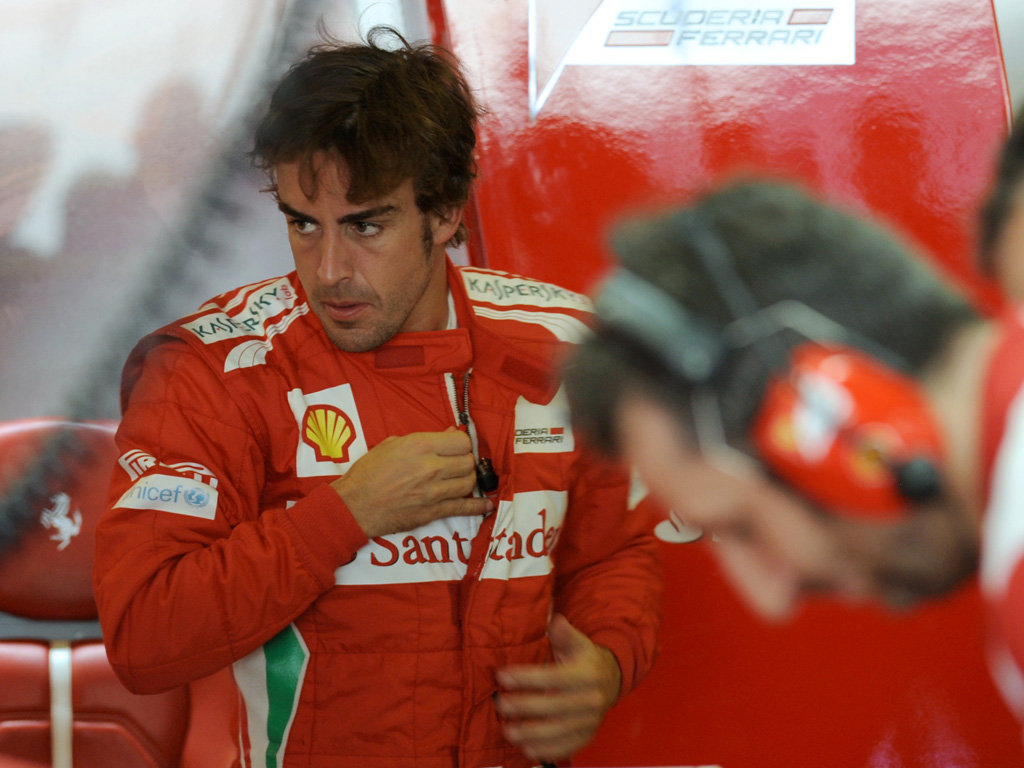 Fernando Alonso insists he wrung everything he could out of his Ferrari F2012 in qualifying for Sunday’s Abu Dhabi Grand Prix.

The double World Champion will line-up seventh on the grid at the Yas Marina circuit after struggling to match the pace of his rivals despite several upgrades to his F2012. Alonso’s best lap, a 1:41.582, was almost a full second short of pole-sitter Lewis Hamilton’s time.

But despite the deficit the Spaniard reckons it was a “perfect” qualifying in that Ferrari did not make any mistakes and he got the most he could out of his car.

“It was a perfect qualifying for us, we did the maximum,” he said.

“The car was good, we are seventh and ninth, the three laps were perfect.

The 31-year-old is hoping for better come Sunday’s grand prix as he looks to close Sebastian Vettel’s 13-point advantage in the Championship.

“Normally the pace improves on Sunday so I hope that will be the case,” he said.

But while Alonso had a ‘perfect’ Saturday, the same cannot be said of Vettel, who sat out the bulk of final practice with a brake issue.

Asked about his rival’s problems, Alonso said: “Always these things help in terms of Championship hopes, but it’s better if these things happen on Sunday not on Saturday only.

“There are still three important Sundays, there are 75 points to play, and hopefully we score 14 more than him.”