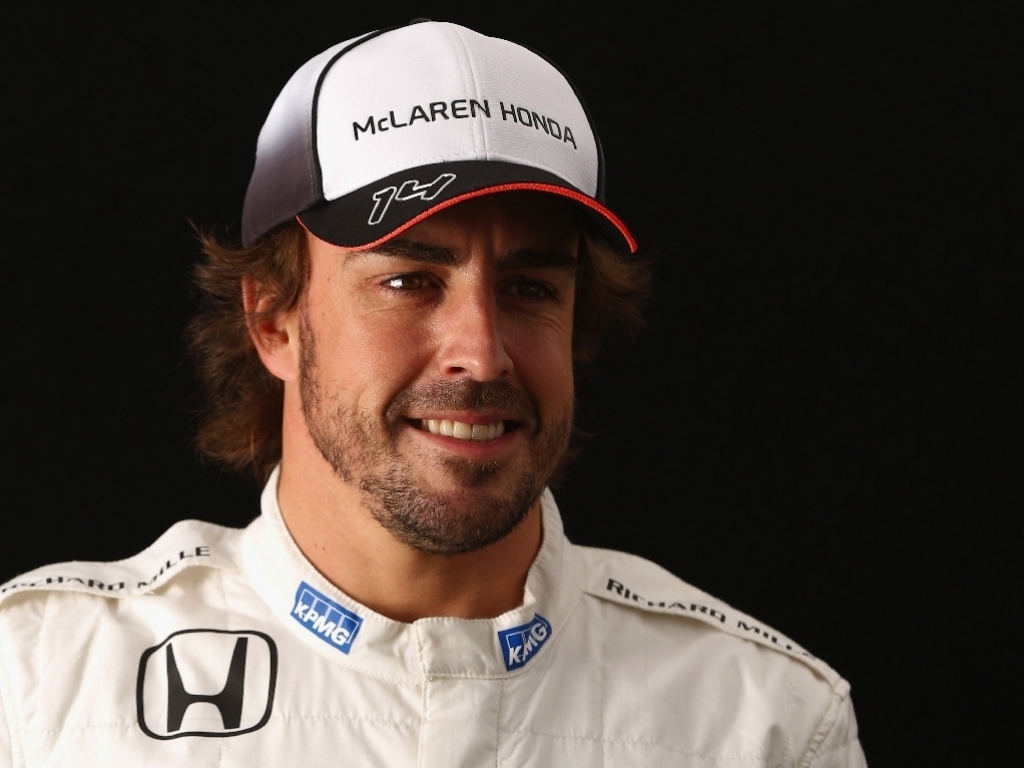 Although Fernando Alonso admits he would probably regret his decision to leave Ferrari if they win the 2016 title, he says it is a "big if."

Many believe Ferrari will be Mercedes main challenger this season while some, such as the Mercedes drivers, reckon the Scuderia may even have the edge – and that could be a huge moment for regret for Alonso.

The double World Champion has always insisted he does not regret his decision to swap from Ferrari to McLaren last season, however, should the Scuderia win the World title that may change all that.

"If they win the championship, probably, yes, because I had a contract last year and this year with them," he said when asked if he would regret his move if Ferrari won the title.

"So if they win the championship this year, I probably will feel that I could have had that opportunity as well if I was able to drive as good as the champion if they win.

The Spaniard is looking forward to a stronger season with McLaren-Honda this year as they seek to learn from last year's hardships.

McLaren claimed just 27 points in 2015 with Alonso scoring just 11 of those.

And although he expects better this season, he admits happiness is still some way off.

"While you are not winning you can never be happy. Only one driver and one team are happy every year, all the others are in the same position.

"Sometimes we tend to forget or differentiate who is arriving third, fifth, seventh is happier than who is arriving 18th and the 22nd [driver] is the unhappiest man in the world. But this is not true – at least in my case.

"To arrive second, fifth, 11th, 21st is exactly the same pain because you are not winning.

"At least last year, this year I feel happy inside because I see the commitment and I see the project that one day will win.

"If that day will be in the short term, the medium term or long term I don't know, but McLaren-Honda will win one day. We want to make that time as short as possible."