Home Uncategorized Alonso: McLaren chassis up there with the best 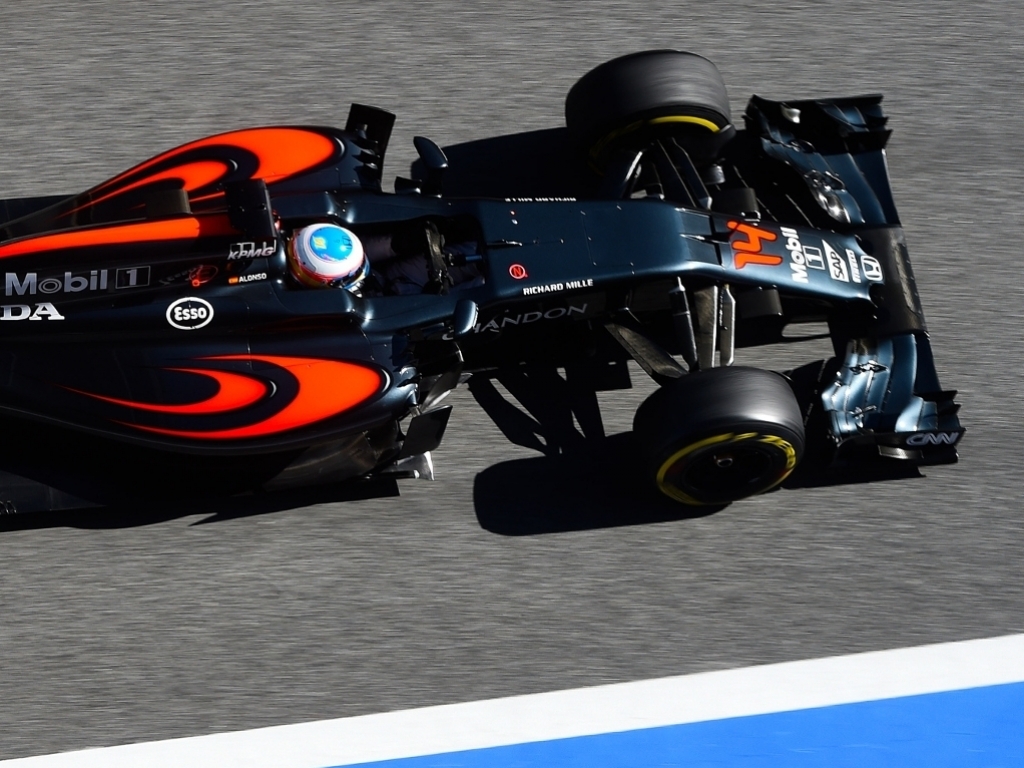 Fernando Alonso believes McLaren's chassis is "up there" with the best after claiming his first points of this season in Russia.

It has been a trying start to the campaign for the double World Champion, who was unable to make the most of McLaren's improvements having suffered a huge crash at the opening grand prix in Melbourne.

He suffered a pneumothorax and fractured ribs in the crash, which meant he was not able to take to the grid at the Bahrain GP and had to watch from the sidelines as Stoffel Vandoorne claimed McLaren's first point of the championship.

Two races later, though, both the Spaniard and his team-mate Jenson Button were in the points, finishing P6 and P10 respectively in Russia.

It was, Alonso reckons, an indication that McLaren are moving in the "right direction" and have a chassis that is "up there" with the best in the field.

He told Crash.net: "We are up there with the top teams. Red Bull has a little bit of an advantage right now but after that there is a group of cars that can include McLaren.

"Everyone is working hard. We know the situation, we struggled last year and we had a difficult season, but we learned a lot of things and we are putting those things into the car now.

"Finally we are seeing the first progress that we can touch with our hands and I am enjoying my racing. We are definitely going in the right direction and I think good times are coming, quite soon."