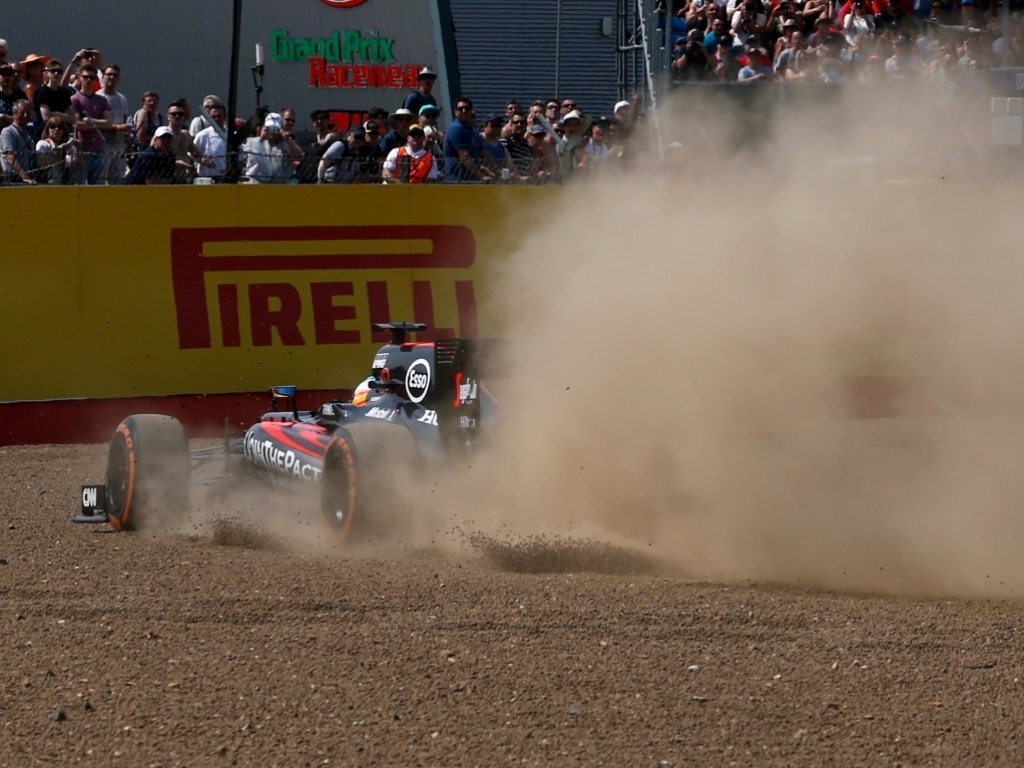 Fernando Alonso has warned McLaren that they will need to beat the Saubers if they want to get out of Q1 during qualifying for the British Grand Prix.

The two-time World Champion was down in P15 during FP2 at Silverstone on Friday, just 0.091s ahead of Felipe Nasr in the Sauber while the second McLaren of Jenson Button was 0.131s ahead of Marcus Ericsson.

"We’ll take things a step at a time: getting into Q2 will be tough – we need to beat the Saubers if we want to get out of Q1 – so we’ll do our very best tomorrow and then focus on finishing the race," Alonso said.

"We’re in a difficult situation but we’ll try to get the maximum out of the car. We tested a lot of parts today and I’m sure we’ll make progress tomorrow."

Alonso was one of three drivers who went into the gravel at Luffield during FP2 with the heavy wind certainly playing its part.

Despite his off-track excursion and McLaren's decision to limit their running, the Spaniard still had a solid day.

"Today was more or less as we expected – we did limited running, and just tried to get some quality laps under our belts today," he said.

"It wasn’t very easy for anyone today – we saw a lot of people going off – but that’s how it is. Hopefully we can find something extra for tomorrow."