Home Uncategorized Alonso: McLaren is on the up 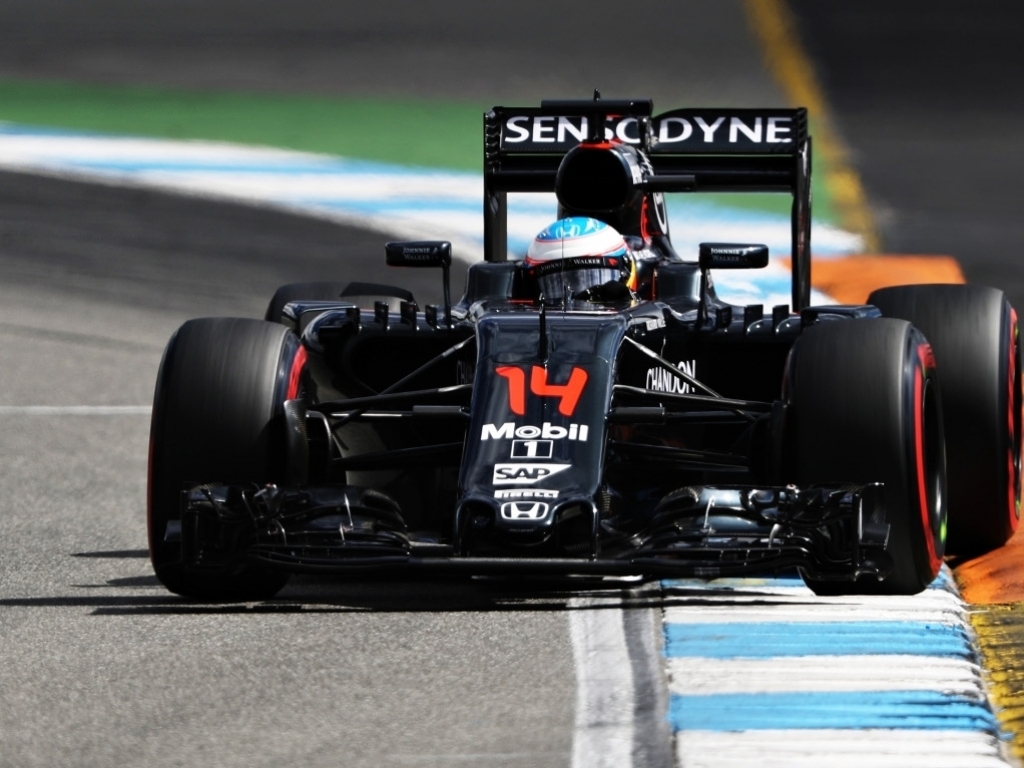 Fernando Alonso is happy with the way McLaren’s first half of the season panned out after scoring more than double the points he achieved in 2015 with the Honda-powered team.

Going into the summer break, Alonso felt that the recently concluded German Grand Prix was positive despite not finishing in the top ten.

Alonso, who claimed 24 points in the opening 12 Grands Prix, explained that there is still plenty to look forward to going in the next nine races.

“It was a pretty standard race, as were weren’t really quick and at the end we got no points, which was the goal,” the double World Champion said.

“It’s a shame that way, but it’s a bit the way this first part of the season has gone.

“I’m very happy with the way this first part of the season went for us, it’s a shame we couldn’t get a few more points here with both cars.

“We also lost the opportunity of a double score in Budapest last week, but in the battle with Toro Rosso we gained a few points, so it was a good race and the only downside is that I didn’t finish in the points.

“I only took part in 10 of the 12 races – I had the accident in Australia and couldn’t take part in the next race – and scored 24 points, the double of what I score for the whole of last year. We’re clearly moving up and that’s satisfying.”

His teammate Jenson Button, however, enjoyed a much more successful race at Hockenheim, claiming P8 after managing his tyres well, but still remains behind Alonso on the Drivers’ Championship with only 17 points.