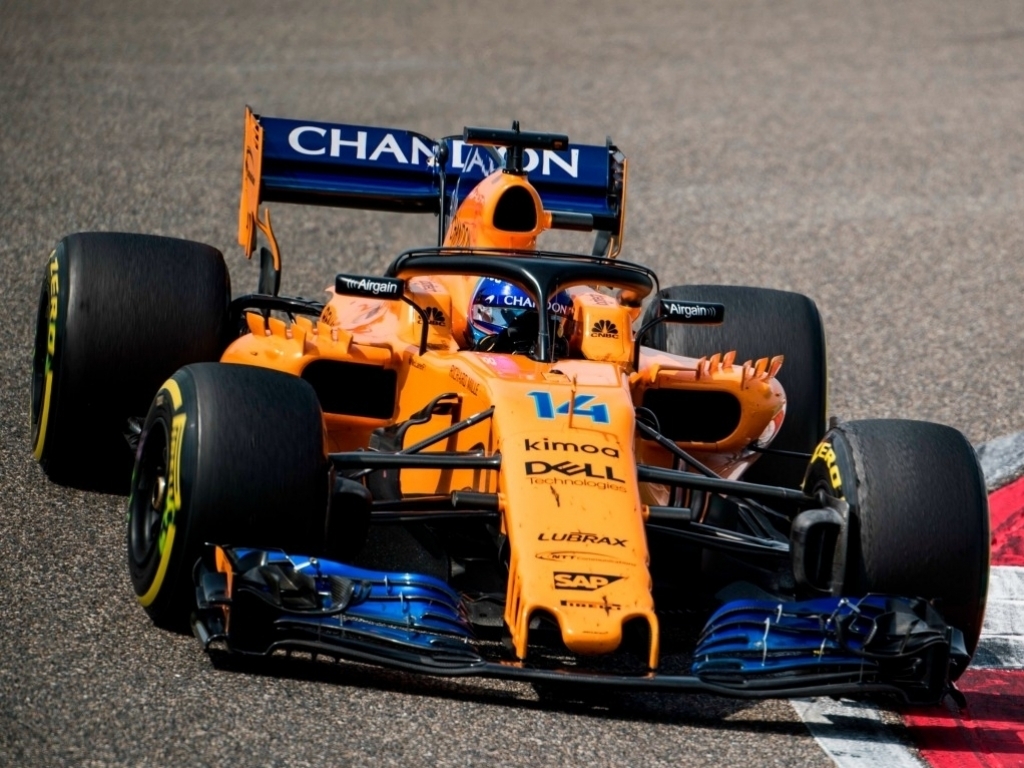 Fernando Alonso has said his P7 finish was a "great result" but conceded McLaren "need to find more pace" at the next race in Baku.

McLaren are struggling to be competitive in qualifying, but Alonso has been able to make amends in all three races so far to bring home points for the Woking team.

However, Alonso knows there is much more room from improvement.

"We need to find more pace for the next round,” Alonso told Sky Sports.

"It was a group race and yeah, we more or less take benefit from all of the battles so as I said, great result for Sunday but we cannot forget that the pace was not there all weekend so we need to keep improving.”

Alonso would have taken a lot of satisfaction from passing a wounded Sebastian Vettel late on in China and the Spaniard said he was surprised to see him there for the taking.

“It was a surprise definitely you know when I saw Ferrari going not too fast I asked what was the problem. Apparently he had damage on his car so he was struggling a little bit on the corners," Alonso added.

"We catch him and we saw the door open in one corner and we went for it and yeah, we make the pass.

"Obviously, there’s still some pace to find and we were not quick enough again in the race but at the same time I had a great result.

"I think P7 starting from P13 is good points for the team again so well executed race."