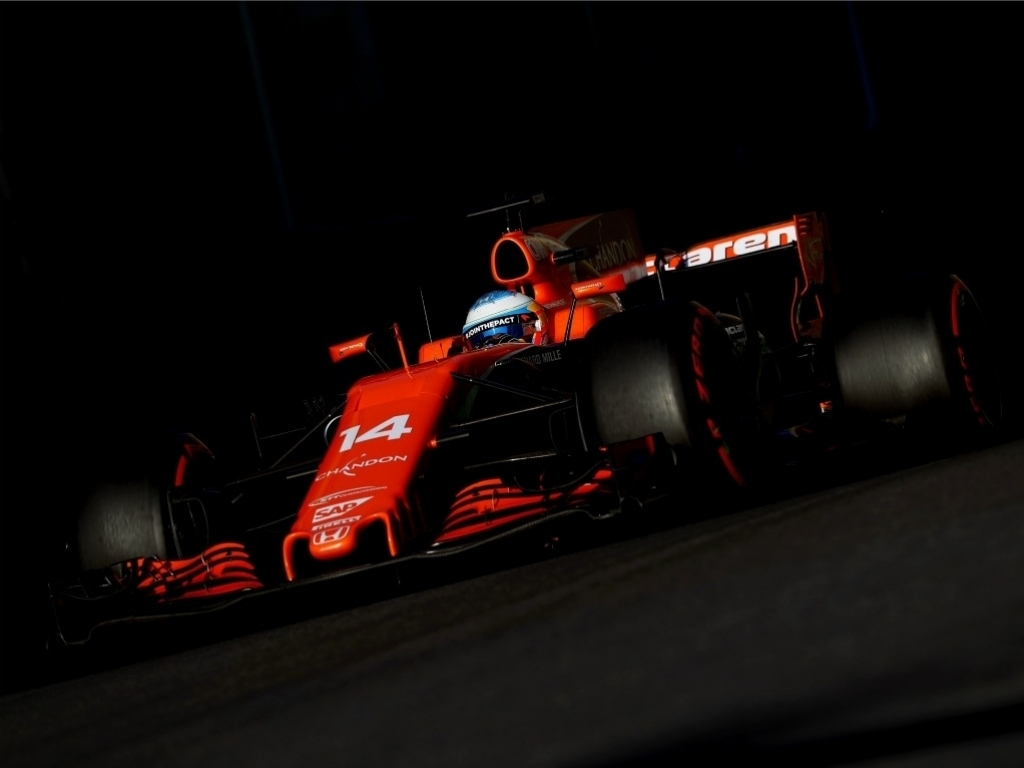 Fernando Alonso has bemoaned the fact that McLaren-Honda do not have the ability to take full advantage of a chaotic race like Baku.

Alonso collected the team's first points of the season with a P9 finish in Azerbaijan, but that is a very small reward with some many big names at the head of the field getting caught up in big incidents.

"It was a race that in normal circumstances we should have won," said Alonso.

"Because I was with [race winner Daniel] Ricciardo when the first safety car came out.

"Hamilton lost his headrest, Vettel was penalised, both the Force Indias were out, Kimi retired…

"So you are automatically in the top two or three, so we should have fought for victory, but unfortunately we are not in that position."

Alonso did then say he would take some small comfort from a couple of points as that was seemingly an "impossible" task ahead of the race.

"In our case everything worked in our favour," he added.

"It's one of those days when you win places by elimination for free, but then it's a shame we can't keep it because of our current deficiencies.

"Scoring two points in Baku was impossible to think before coming here, so it's welcome."