Home Uncategorized Alonso: McLaren still has more to give 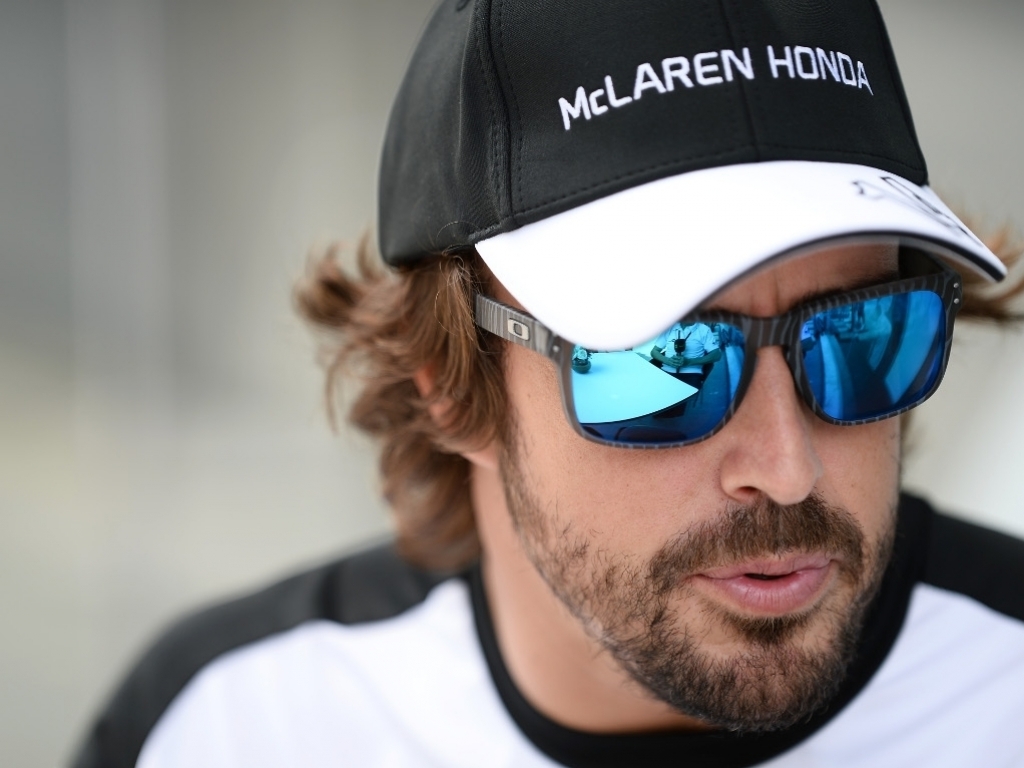 McLaren-Honda driver Fernando Alonso has admitted that they have been slightly conservative during their pre-season testing in Barcelona.

Powered by Honda this season, McLaren seem to have improved their constant reliability issues that they were plagued with last season.

The Spaniard explained that the first step going into the new season was to make their car more reliable than the previous year and only then can he and his racing partner Jenson Button push their cars to the limits.

"I think reliability will be a huge step forward," he told f1i.com.

"In terms of performance, I think we need to still unlock a lot of performance in the engine because we ran, let's say, a little bit conservative now to have the reliability.

"We need to push a little bit the limits. There's always a balance – to push the limits and to finish the races. We will try to find it now, in the first couple of races."

The two-time World Champion also added that while it is obvious McLaren-Honda are not going to win the Championship this season, there is no reason why they cannot plan, prepare and test for it during the course of the season.

"I think at the beginning of the year it will be difficult – after winter testing, we still miss a little bit of performance," Alonso predicted.

"But the championship is very long – 21 races, 10 months. I am sure our developing will be quite high and I think a podium possibility will be possible – but we want more than that.

"We go step by step but to be world champion is the final target with the team and myself. This year it seems that that will be extremely difficult but, you know, next year or whenever it comes, we need to work with that target in mind."