Home Uncategorized Alonso: McLaren will learn the truth in 2018 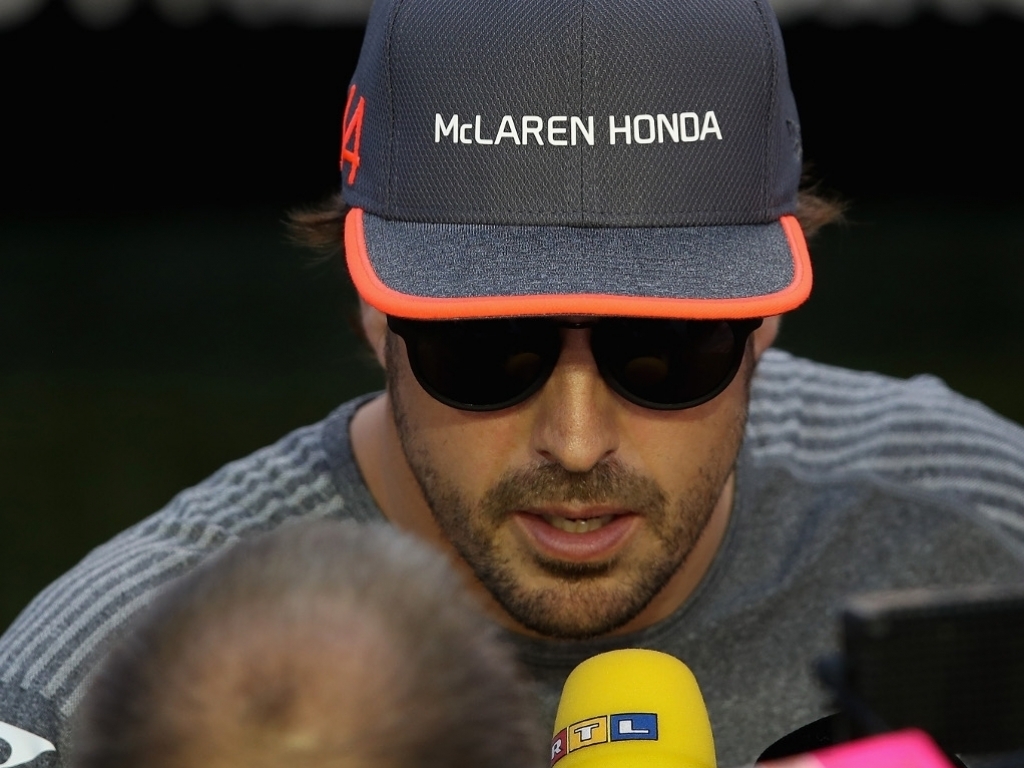 Fernando Alonso reckons McLaren will learn “the truth” about their F1 chassis come next season when they go head-to-head against Red Bull with the same engine.

Next year McLaren will run Renault engines having finalised their divorce from Honda.

That means the Woking team will be running the exact same power unit as four-time World Champions Red Bull Racing, a team known for producing a competitive chassis.

And with McLaren having blamed Honda for their woes over the past three years, Alonso says that will be a good “test” for the team.

“Next year will be a good test,” the Spaniard told Sky F1.

“The same engine as Red Bull will be the truth to see whether the chassis is good or not.

“For the last three years we have been the only team with the Honda engine so it’s been hard to compare. But the engineers do simulations on everything and we believe we have a good car.”