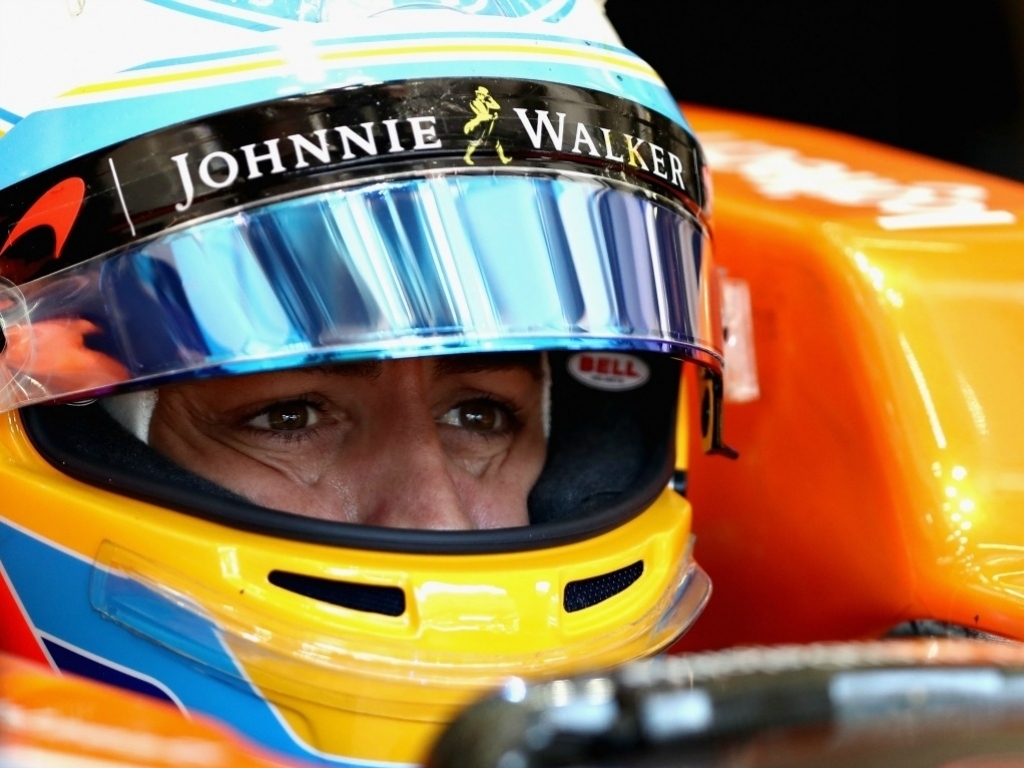 Fernando Alonso says McLaren are working “flat out” to not only end this season on a high note but to ensure that they are ready for 2018.

Next season the Woking team will race Renault engines after opting to split with Honda after three disappointing campaigns.

There are, hwoever, still six races remaining in this year’s campaign with Alonso stating that McLaren are pushing for a strong finish to this season.

Thanking fans for their support in a video released on Twitter, he added: “It has been a difficult season in some occasions this year.

“Everyone here is working flat out to improve the situation, not only this year but also for next year’s car.

“Still some races to go so hopefully we can bring some good results and everyone will enjoy it.”

We caught up with @alo_oficial at the MTC yesterday before he hopped on a plane to Malaysia. Here’s what he had to say. 🎬 ➡️ 🛫🇲🇾 pic.twitter.com/XQSrGyDPgR