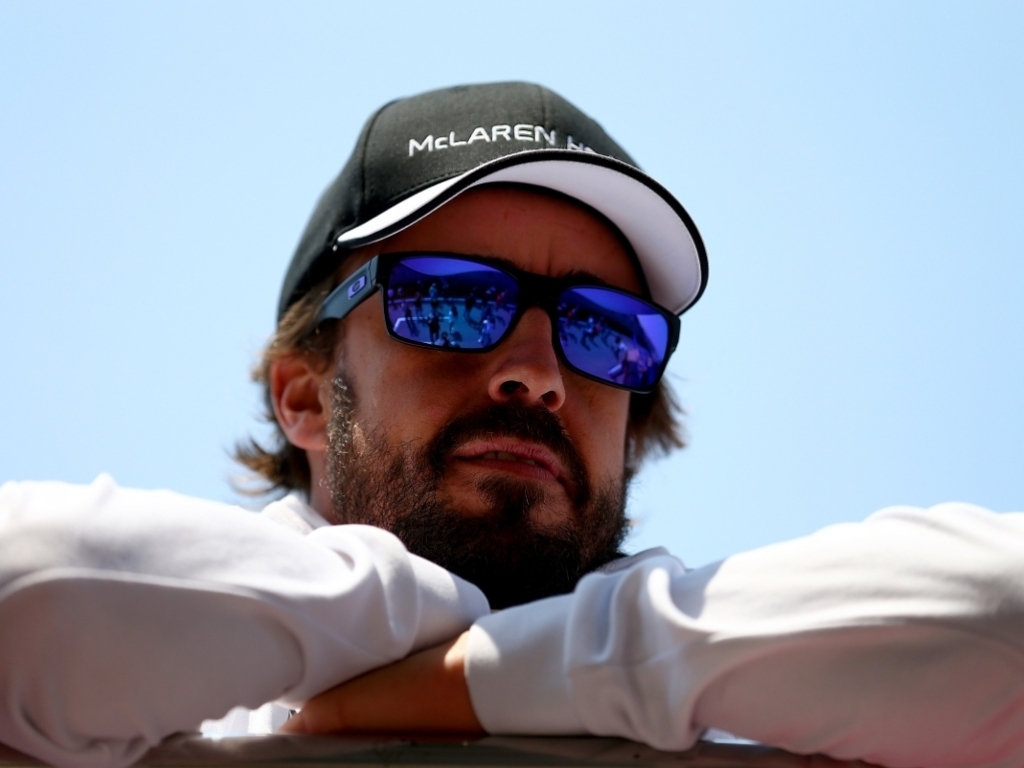 Having been lapped by not only the race leaders but also his former Ferrari team in China, Fernando Alonso concedes it was "not the best feeling".

Completing his first race in second stint at McLaren, Alonso brought his MP4-30 home in 12th place on Sunday but was a lap down on race winner Lewis Hamilton.

But while that came with it's own disappointments, being lapped by former team Ferrari was a hard one to bear.

He said: "Obviously it's not the best feeling – at all – but we know that it's the way it is at the moment and we think that it's not going to be for too long. It's just for a few races now at the beginning."

The Spaniard, though, says it is all part of the learning curve that McLaren and engine partner Honda are currently undergoing.

"I'm sure we learnt many things. We are still a little bit blind with the car; we still need to get a lot of information to extract from the package.

Finishing both cars was a lot of useful information for us and trying to understand the car better. My longest run in winter testing was 12 laps, in Malaysia I did 22 laps, today I completed the race, so it was very useful for me as well.

"The learning process we are in now, to finish the race is our priority. You have to be positive but keep your feet on the ground."

Pressed as to whether he was "happy to be at the tail end of the grid" given his frustation during his time at Ferrari, Alonso told the Daily Express: "You are not probably aware of my character or my way to approach races for the last seven years. Maybe you were in an igloo or something. I was happy and pushing the team even when we had an uncompetitive car to fight for the championships.

"I had my passion and my motivation and my way to motivate the team even in difficult moments. For many years I showed that and now I am in a new project trying to build something important.

"You need to do something different and take some risks and that's what I have decided to do. I was second in the world championship for three years in five with Ferrari. I could have continued two more years and maybe finished second again but that was not enough and I preferred the risk.

"So it is time for many others to enjoy this moment. I don't think they are fighting against me because some of the ones who are enjoying this, they are third – one second behind the leaders. They might well be beating me but they are not beating Mercedes and that, at the end of the day, is my goal. So this is the time for others to enjoy, soon it will be time for me."