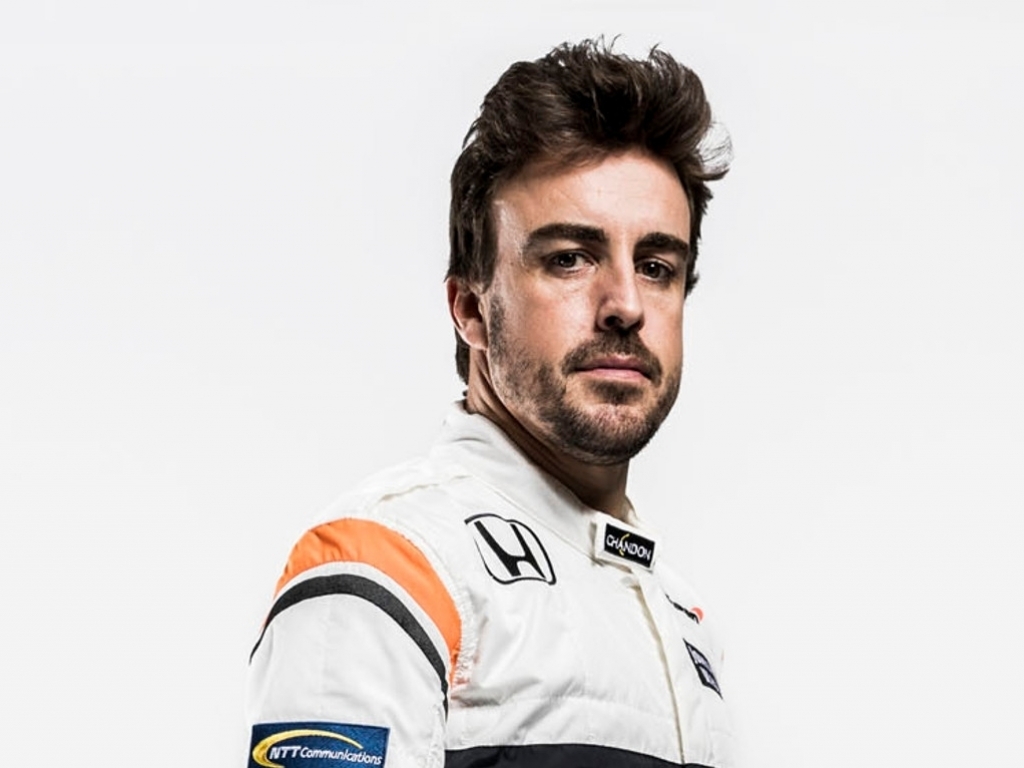 Fernando Alonso has revealed that Mercedes did call in the wake of Nico Rosberg’s retirement, but billed as a “little check on everyone.”

With Rosberg retiring from Formula 1 at the end of the 2016 season, fans around the world were hopeful that Mercedes would sign Alonso as Lewis Hamilton’s new team-mate.

But, with Alonso contracted to McLaren, the chance of that was very slim.

“Once Rosberg retired, Mercedes did a little check on everyone,” Alonso explained.

“It was nothing really strange or deep, it was just a round check they did to hear my situation.

“There were a couple of days where there were conversations and phone calls arrived to me, but there was no point in discussing them.

“I’m happy. McLaren-Honda, along with Ferrari, are the two most prestigious teams.”

As for 2018, the Spaniard says that is nothing he wants to think about right now, rather he will wait until after the August break.

“It’s a question I will probably answer after the summer break.

“Mercedes? For the future, we will see.

“August, September, there is no point talking before then as I will be fully focused on this championship and we will need to see which cars and teams are competitive with these new rules.”