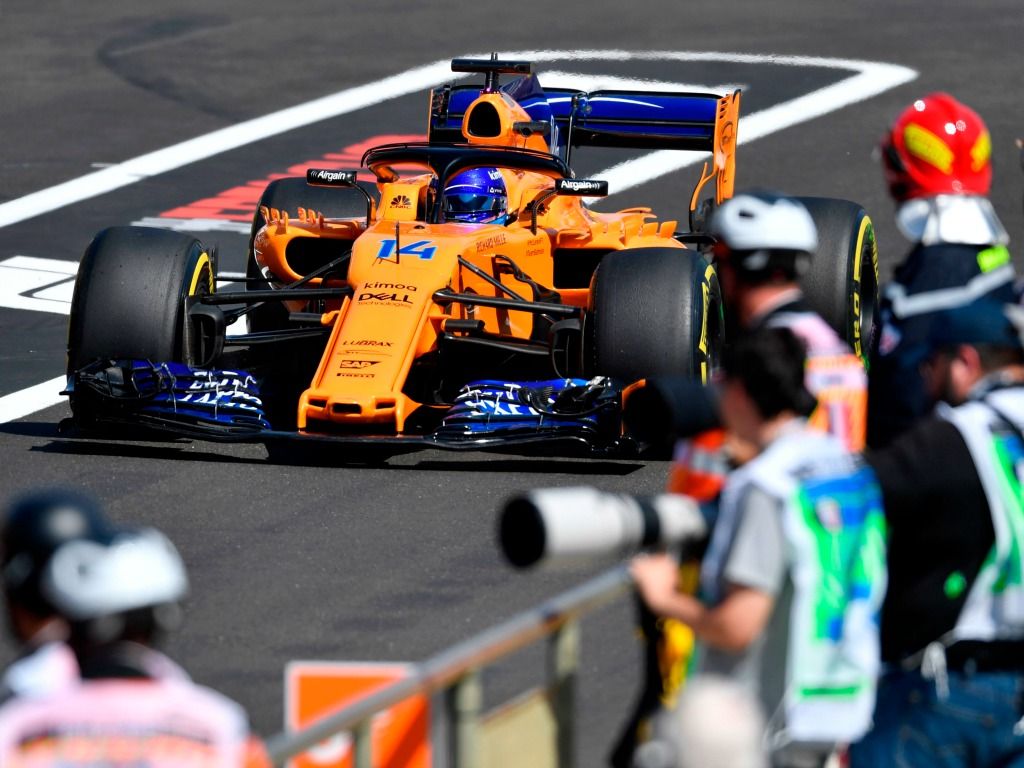 Fernando Alonso is looking to recover some valuable data after he suffered a late spin in FP2 at Circuit Paul Ricard.

Alonso managed to climb inside the top 10 in the second practice, a couple of tenths behind Valtteri Bottas in P7, who was stranded in the garage because of a water leak.

The Spaniard, fresh from his Le Mans victory, gave his assessment of a “tricky” first day and what he has learned from this new track.

“The wind played a big role in FP1, then changed direction this afternoon. The track is close to the seas, so we’ll get changeable winds all the time.

“It was a fairly regular Friday, spent trying to understand and learn the circuit and develop a good base set-up.

“The track is good; very smooth, the new asphalt is very grippy, which is always a help for a driver.

“I quite like the last sector, Turns 11 and 12 are quite challenging, so we may well see some action there on Sunday.

“There might also be a possibility to alter your racing line to follow the car ahead a little bit more closely. Let’s see if that results in some overtaking during the race.

“Due to the VSC at the end of FP2, we’re still missing a little bit of long-run info about the tyres – but we’ll try to recover that in tomorrow’s practice.

“There are a couple of set-up possibilities still to explore tomorrow, so hopefully we’ll be a bit more competitive.