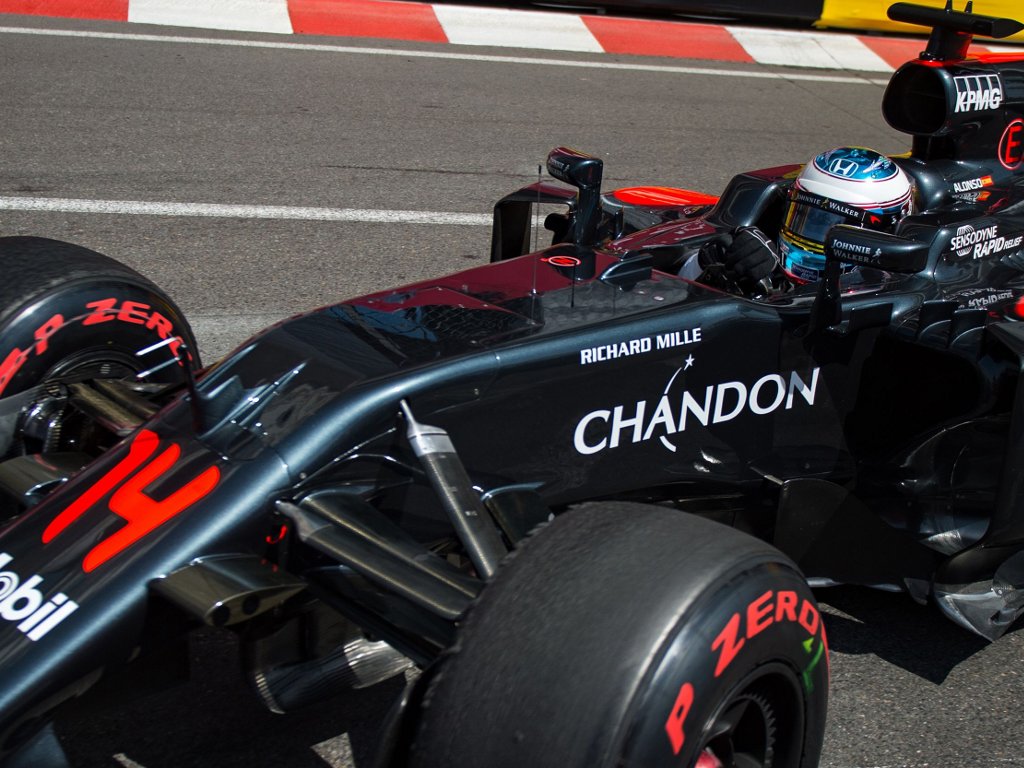 Fernando Alonso admits McLaren are facing a “tricky and unpredictable weekend” as they head to Montreal for the Canadian Grand Prix.

McLaren are in the midst of their best run of form since teaming up with Honda at start of the 2015 season.

Alonso and his team-mate Jenson Button have scored points in the last three grands prix including double points-hauls in Russia and Monaco.

“Monaco was a positive result for us; to get both cars home in the points and to keep the chasing pack behind us was very satisfying, but we know there’s still a lot of work to do,” he said.

“We’re definitely making progress, but until we’re fighting at the front, we still need to keep pushing and constantly developing.”

And although the Spaniard is hoping that McLaren’s points-scoring run will continue in Canada, he says that will depend on how quickly they can adapt to the power-hungry hard-braking circuit.

“Montreal is a completely different challenge to Monaco, so I hope we can quickly adapt our package to this circuit and maintain our recent form, but it will certainly be a tricky and unpredictable weekend.

“Canada is a great circuit – very demanding and requires absolute concentration at all times. It goes from very slow-speed corners to high-speed corners really quickly, which means a lot of pressure is put on the brakes and power units.

“It’s a pretty tough circuit on the cars generally, so reliability will be the first thing we need to focus on, to make sure there are no gremlins or technical issues that could jeopardise our performance.”