Home Uncategorized Alonso: More frustrating when you are P2 or P3 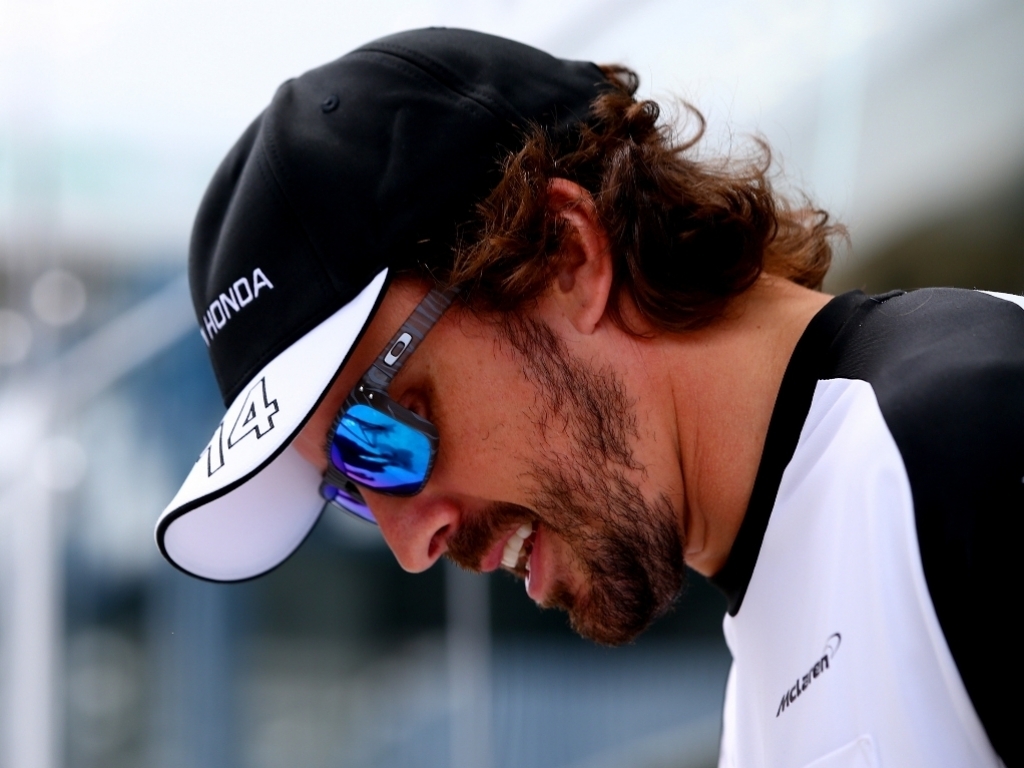 He has cut a forlorn figure for most of the season, yet Fernando Alonso says finishing second behind the dominant Lewis Hamilton is a lot worse than his woes at McLaren.

The double World Champion is the first to admit that things have not gone well in his first year back at McLaren as their engine partner Honda has struggled to come to grips with the new V6 engines.

Instead of challenging for victories and podiums, Alonso and team-mate Jenson Button have found themselves at the back end of the grid, often struggling just to see the chequered flag.

Despite their problems, Alonso believes the likes of Hamilton's Mercedes team-mate Nico Rosberg and Ferrari's Sebastian Vettel have it worse as they have played second fiddle to the triple World Champion.

"It's true that I've had a frustrating season but I think we are learning a lot," he is quoted as saying by Autosport.

"I think it's even more frustrating when you are second or third on the podium.

"I'm not sure what people expect.

"When you've retired and are looking for the motorbike or the safety car to take you back to the garage, you need to stay in one place.

"I think I didn't do anything different."

McLaren and Honda, though, are confident they will bounce back next year and the Spaniard is also already focusing on the 2016 Championship.

"My head is into next year and I hope to have all the problems here and zero next year," said Alonso.