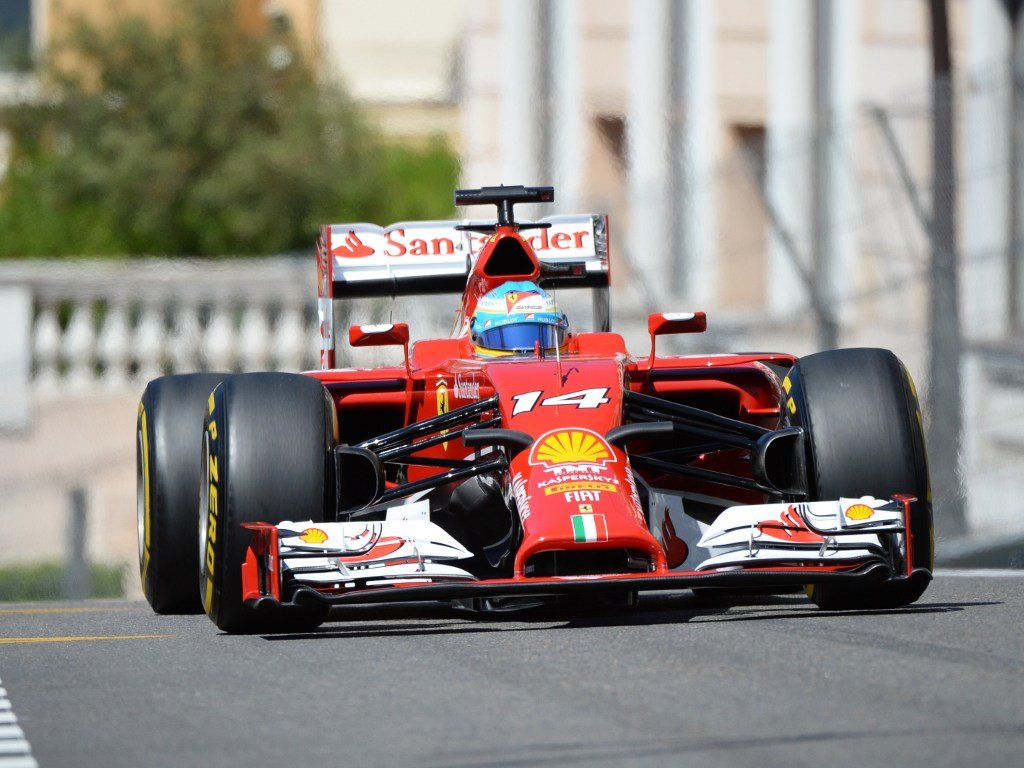 Fernando Alonso says Saturday’s showing in Monaco was as expected with Ferrari the third quickest team behind the Mercs and Bulls.

Lining up two-by-two, Saturday’s qualifying battle was won by the Mercedes drivers while Daniel Ricciardo and Sebastian Vettel claimed the second row of the grid.

Alonso and his team-mate Kimi Raikkonen took the third row, however, it was an improved showing from Ferrari as Alonso was well inside a second of Nico Rosberg’s P1 time.

“Today’s result encapsulates the state of play this weekend and it’s more or less what we expected,” he said.

“But I don’t think it went badly, because we managed to stay ahead of rivals who have been front runners so far, such as Williams and Force India and, most importantly, we are closer to the Red Bulls.

“We have made more changes than usual here, because we were suffering with understeer and we had some problems under braking and the car has improved a lot.

“Compared to what we expected, the tyres seem too hard and we are struggling a lot to get them up to temperature.”

The weather could also play a role in Sunday’s grand prix with Alonso admitting that if it rains drivers will do well just to reach the chequered flag given how slippery it was during Thursday’s wet practice.

He added: “If the race is run in the dry tomorrow, then it will be an endurance race to see who can stay out on track the longest.

“However, if it was to rain, as has been suggested, then just getting to the finish will already be a good result, because as we saw on Thursday from the few laps we did, it’s really on the limit, like sliding around on ice.”