Home Uncategorized Alonso: My Le Mans win was at a higher level 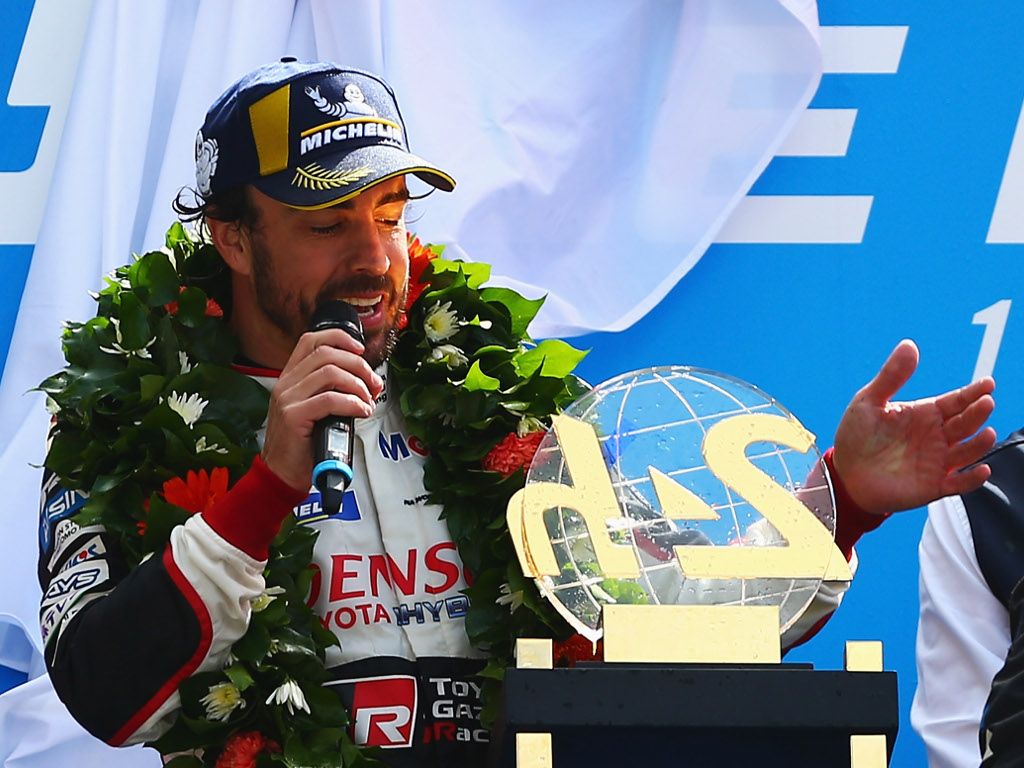 Never one to downplay his own achievements, Fernando Alonso reckons his victory at the 24 Hours of Le Mans was a “higher level” than past Le Mans wins.

It was, many would argue, a given that Toyota would win as Audi and Porsche have withdrawn from the series.

Alonso, though, insists he faced stiff competition for the win.

“Last year were only four cars, this year there were 10,” he said referring to the total number of cars in the LMP1 class.

“It was a great challenge. I put this victory in a higher level than any other victory in Le Mans.”

As for whether he’ll have a second shot at the Indianapolis 500 next season along with F1 committments in 2019, he replied: “I didn’t think too much yet about this.

“As I said last year when I entered the Indy 500, that was a very attractive target to achieve the triple crown and be a little bit more complete driver, not only drive Formula 1 cars.

“With the Le Mans victory, it puts me a little bit closer to that target. I will think and I will see what I do next year.”