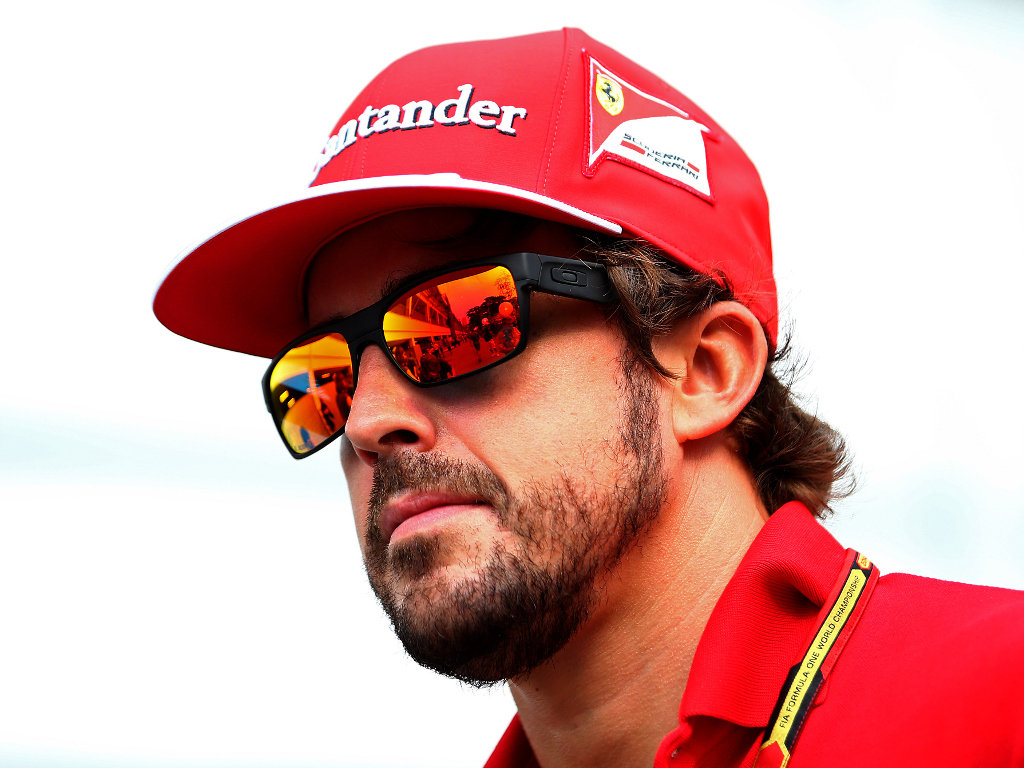 Fernando Alonso says Formula 1 will not benefit from the new clampdown on radio messages to the drivers.

As of this weekend’s Singapore GP, teams are limited in what information they can provide their drivers.

While teams can let their driver know the lap time of a rival, they cannot tell him where that rival is quicker on his lap.

One driver who is not in favour of the clampdown is double World Champion Alonso.

“I think this rule has no benefit,” said the Ferrari driver.

“It is like basketball or football [if] you don’t allow the coach to say anything.

“At the end of the day it is just a very competitive sport. Some of the messages we receive are for safety; it is not only for performance.”

However, his team-mate Kimi Raikkonen is okay with it especially as the Finn is know for preferring silence.

“Obviously we don’t speak a lot in the radio in my case,” he said during Thursday’s press conference for the Singapore GP.

“But obviously it might get quite complicated if there’s some problems with the car and they have to change certain things to try to finish the race so I don’t know how the rule goes on those times.

“It makes it more complicated for us but it’s part of the game so it’s OK.”