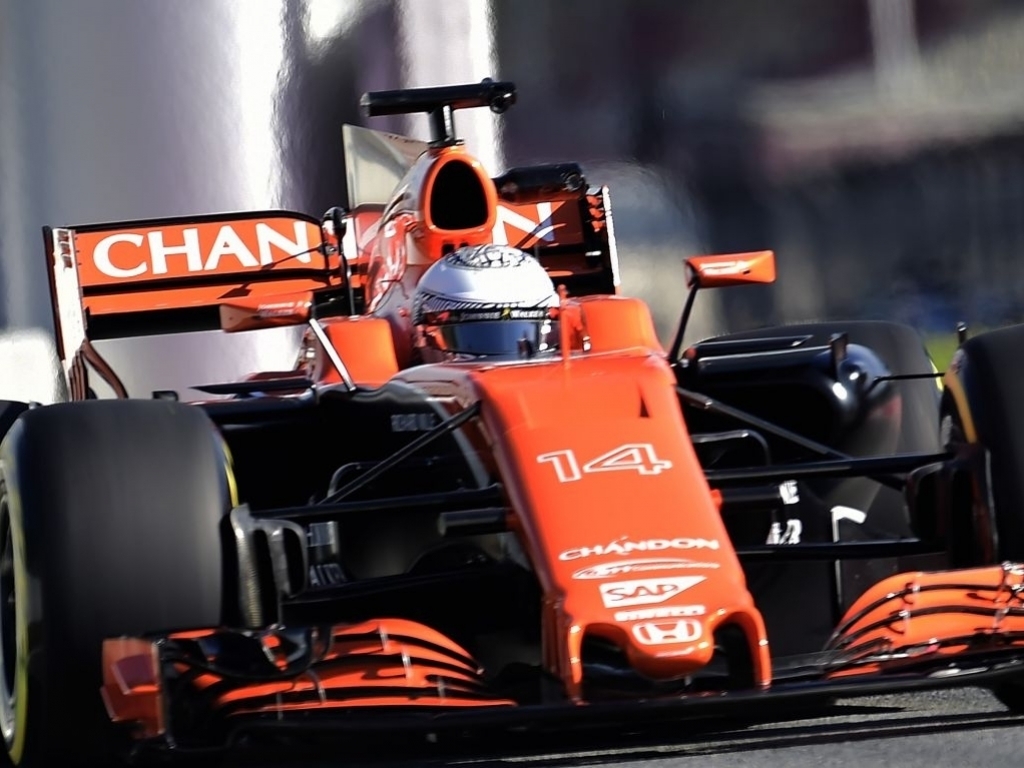 Fernando Alonso has given his impressions of the bigger, heavier, wider cars for 2017 and believes they are a massive improvement.

McLaren-Honda's well-reported problems aside, the Spaniard revealed that it has been "fun" to drive freely again and be more aggressive out on track.

“The way you attack the corners, the way you feel the grip, has been a good surprise,” Alonso said.

“To be able to drive the way you want and not like a small child so the tyres don't overheat – that's the best way to feel a Formula 1 car.

“So it's been fun to drive freely again. Now we just need to be as quick as the others on the straight.”