Home Uncategorized Alonso: ‘No radical change’ to MCL33 in Baku 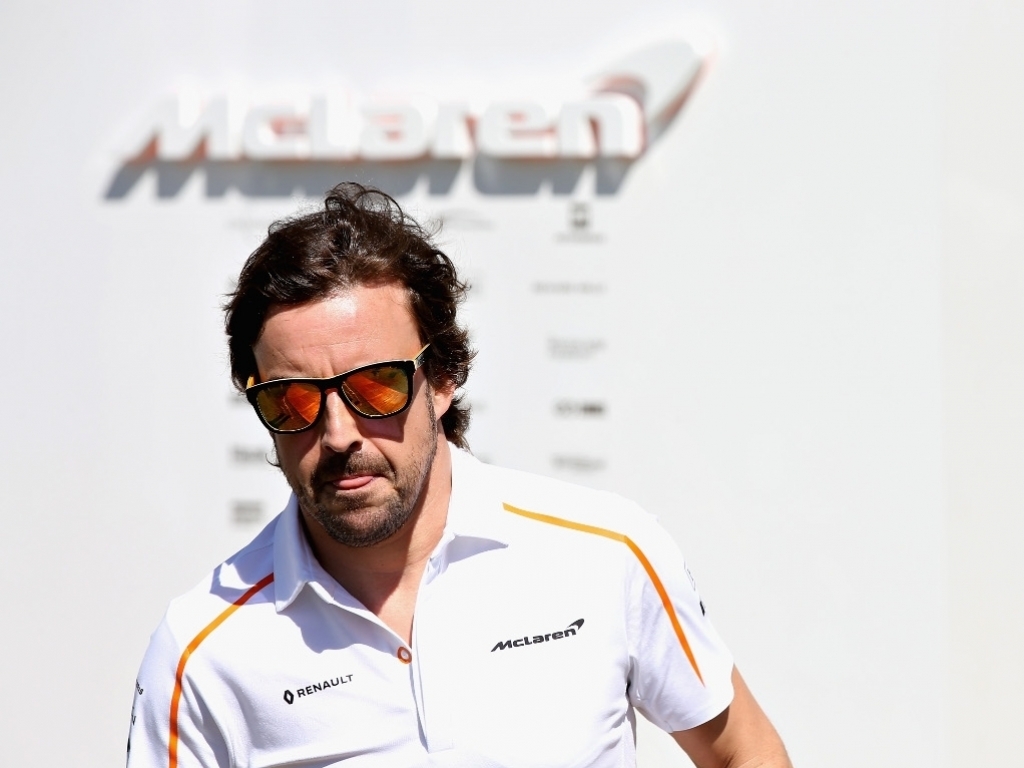 Upgrades may be on the way for McLaren but Fernando Alonso is not expecting any drastic improvement from the team in Baku this weekend.

Alonso has already surpassed his 2017 points total with three consecutive points finishes since the start of the season, but the Spaniard is going to have to remain patient if he wants to be more competitive over the course of the race weekend.

"We know our limitations and where we need to improve our package, and, although we bring parts to test to every race weekend, we aren't anticipating a radical change in our performance in Baku," Alonso said in his Baku preview.

"However, we're learning more and more about the behaviour of our car each time we step into the cockpit, and in Azerbaijan we'll be maximising everything we have as usual to score as many points as possible."

Racing director Eric Boullier is well aware of McLaren's vulnerability in qualifying, but is confident that both drivers can "maximise" everything.

"We know our package tends to deliver more on Sundays, so the important thing will be to react quickly to anything that happens.

"We must keep our heads down, push hard and take any and every opportunity that comes our way.

"Both of our drivers have raced brilliantly in the first grands prix of the season and I know they'll be relishing the opportunity to maximise what they have underneath them in Baku.

"Overtaking is at a premium, so, while we don't underestimate the importance of our starting grid slots for Sunday's race, we're also looking forward to the challenge that racing through these historic city streets brings."

McLaren are due to bring a major upgrade to the following race in Spain.