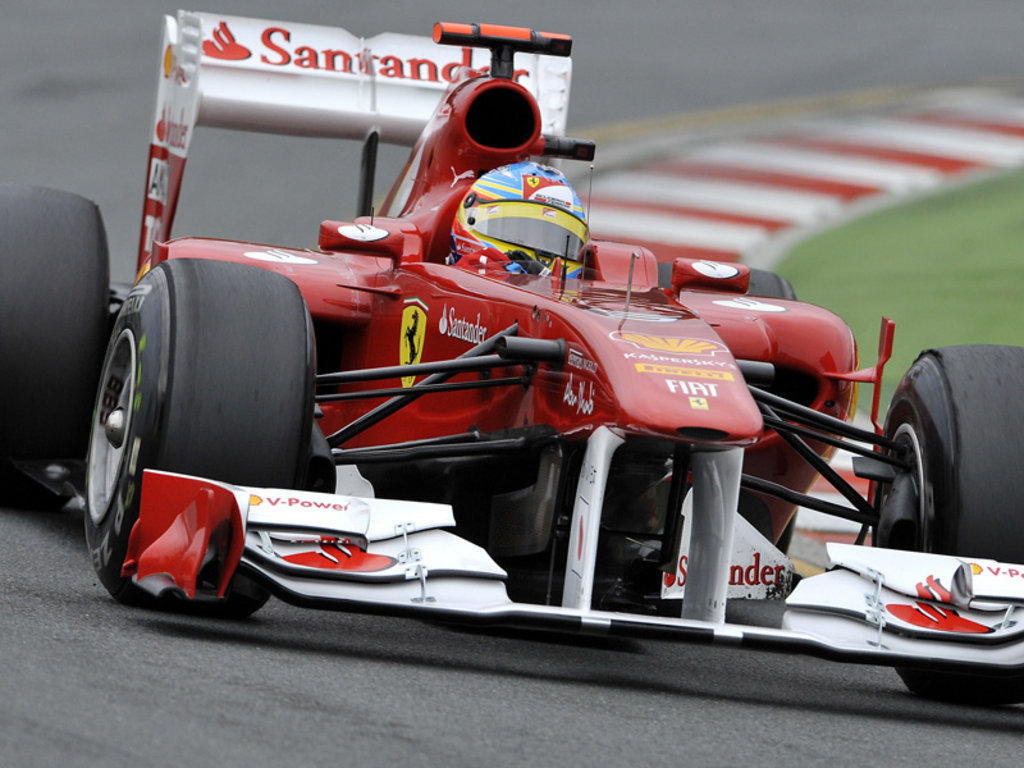 Fernando Alonso said he is expecting more from his Ferrari team at the Malaysian Grand Prix after a disappointing season opener.

In spite of some strong results during winter testing, the Spaniard was unable to match the pace of reigning title-holder Sebastian Vettel of Red Bull and McLaren’s Lewis Hamilton in Melbourne two weeks ago.

However, Alonso is expecting a positive reaction from Ferrari and believes that there is more to come from the team. In Melbourne, Alonso finished off the podium in fourth while teammate Felipe Massa was seventh.

“We know we have to improve our performance level, but we are equally aware that in the end, the race result was not such a disaster,” Alonso said.

“We will have a few minor updates on the car, but nothing very significant, or the sort of thing you could say would be the key to take a leap forward in performance terms.

“I believe we must stay concentrated on our own work and try to understand how to get all the potential out of the 150 degrees Italia (Ferrari’s race car) and I’m sure there’s plenty to come.”

Alonso said it was impossible to predict how the weekend will pan out, but believes that reacting well to the ever-changing weather conditions could be an important factor.

“The fact that the weather can change so quickly here makes the preparation work for the various phases of work on track more stressful,” he said.

“Suddenly it can go from sunshine to a short sharp shower and you need to be prepared for every eventuality.

“It’s not just a problem for us drivers, as its affects the whole team: in some cases you need to be ready with a plan B or C, or even maybe a D for all the various scenarios.”