Home Uncategorized Alonso: No words can describe it 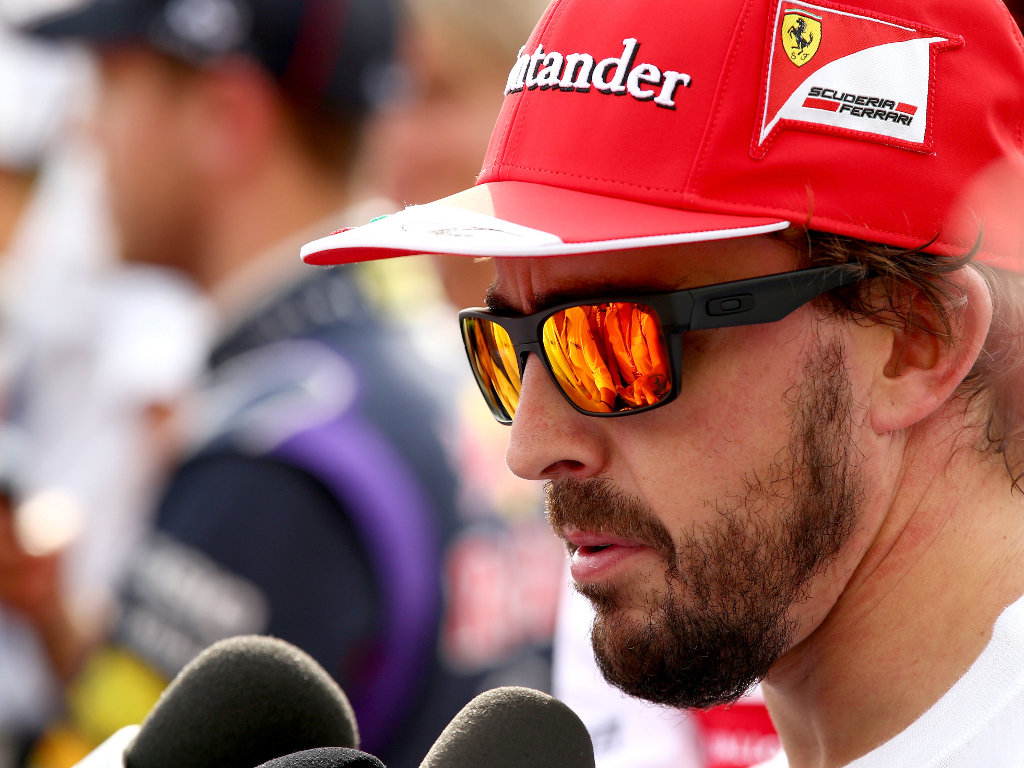 Fernando Alonso says there are “no words” to describe how he and the rest of the paddock are feeling in the wake of Jules Bianchi’s crash.

The Frenchman remains in a critical condition in the Mei General Hospital having undergone emergency surgery after smashing into a recovery vehicle in last Sunday’s Japanese GP.

The 25-year-old, who had been widely tipped as a future Ferrari driver, was diagnosed with a diffuse axonal injury, a common automobile accident injury and an extremely serious one.

The mood in Thursday’s FIA press conference for the Russian GP was undoubtedly a sombre one as the drivers spoke of their shock and sadness.

“Obviously all our thoughts are with Jules and our minds are there,” said Alonso.

“When there are big accidents there are no words to describe how bad you can feel.

“We are here in an emotionally very difficult weekend.

“We are ready to race and to race for him, to race as professional as we can.

“Definitely my mind is with him in this moment and praying for him.”

Felipe Massa said last Sunday’s race as the “worst” of his life, even worse that his own accident in qualifying for the 2009 Hungarian GP.

He said: “It was the worst race of my life.

“It was a really bad race, worse than the of my accident, because I didn’t remember.

“Worst race of my life.

“Difficult to think about him every day, thinking about Jules and it’s a very difficult weekend for all of us.

“Maybe tomorrow it will be a bit better as we’ll be working, have other things to think about.

Meanwhile, Adrian Sutil, whose car was the one in the gravel being retrieved by the tractor that Bianchi hit, said it was “hard” to put into words what he is feeling.

“Very shocking moment for everyone, for myself, nothing really to say about it.

“We have to pray right now, that is all we can do.

“We can hope we get some better news.

“We are here with a grey cloud over us, trying to be professional.

“We pray for the best, race for him.”