Home Uncategorized Alonso: Nobody but me would finish P7 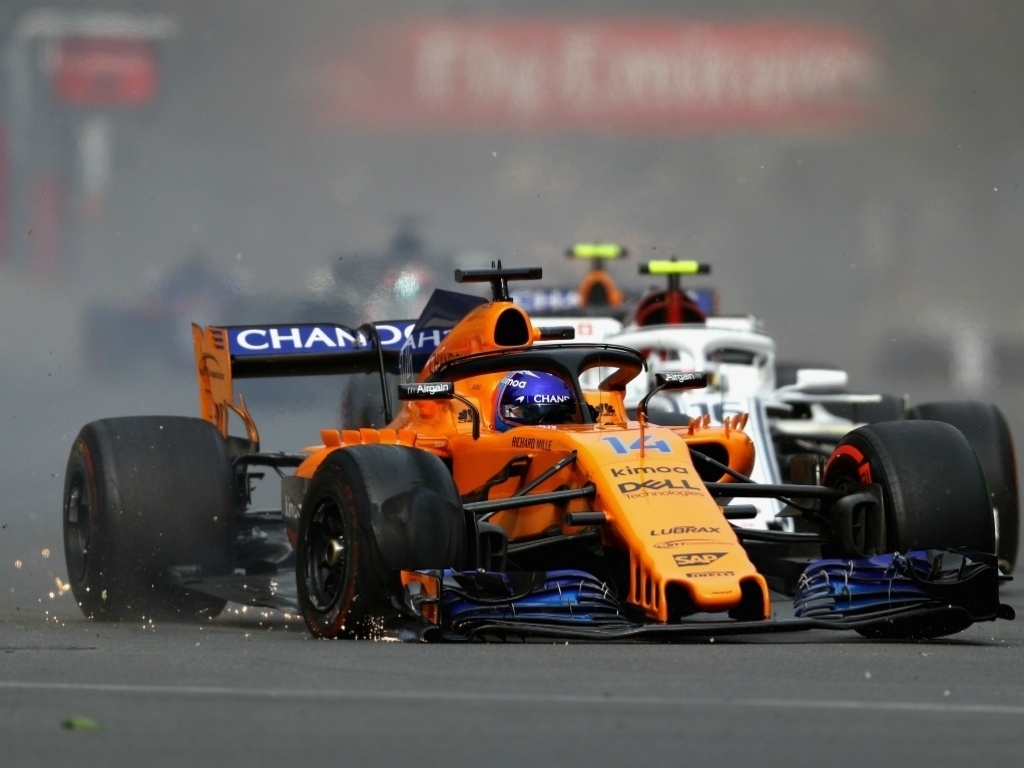 Fernando Alonso was his usual modest self after coming through a dramatic race of his own to finish P7 at the Azerbaijan Grand Prix.

The Spaniard recorded a fourth consecutive points finish of the season but he had to overcome a mountain to keep the streak alive in Baku.

Alonso picked up a double puncture on lap one after being caught in a sandwich on the long run between Turn 2 and 3, and also sustained substantial damage to his floor, suspension and other parts of his battered MCL33.

Yet Alonso battled on and somehow came home in a quite astonishing P7 and said that "no one" but him would have persisted with that amount of damage.

"Another seventh place but I think today was the result of persistence and pride, because I think no one would have reached the pit lane, first of all.

“I’m happy with the points. It was probably one of the best races that I’ve done in a long time, or the best race of my life.

"I reached the pit lane thanks to a miracle. I didn’t have two wheels or front wing or floor or anything.”