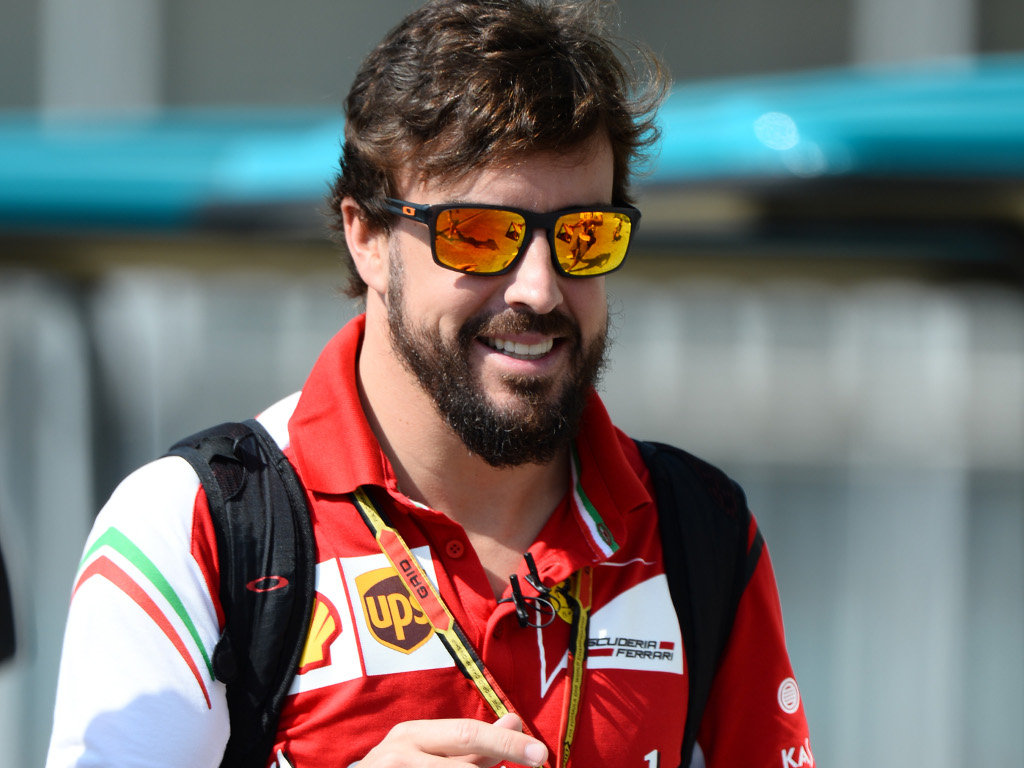 Fernando Alonso says he decided it was time to leave Ferrari as he is not convinced by their future prospects.

Ferrari confirmed ahead of the Abu Dhabi GP that the two-time World Champion is to leave at the end of the season and it is widely believed that he has already signed a contract to return to McLaren next year.

It brings to an end a five-year marriage that never quite lived up to expectations as he failed to win a Drivers’ Championship with the Italian squad.

Although Alonso remains grateful to everyone at Ferrari and enjoyed some “good feelings”, he believes they are unlikely to help him to win a third title.

“But after five years it’s time to move. It’s enough for me. Looking at the future, looking at the prospects, looking at the direction that things are going, I’m probably not so convinced and I expressed this desire to President Montezemolo and to Ferrari and they understood.

“I want to say thanks again, publicly, to them to understand my position and now it’s time to find new ways. But [at the same time] wishing the best for Ferrari as well because it has been five years with amazing relationships and so good feelings inside the team that I enjoy so much.”