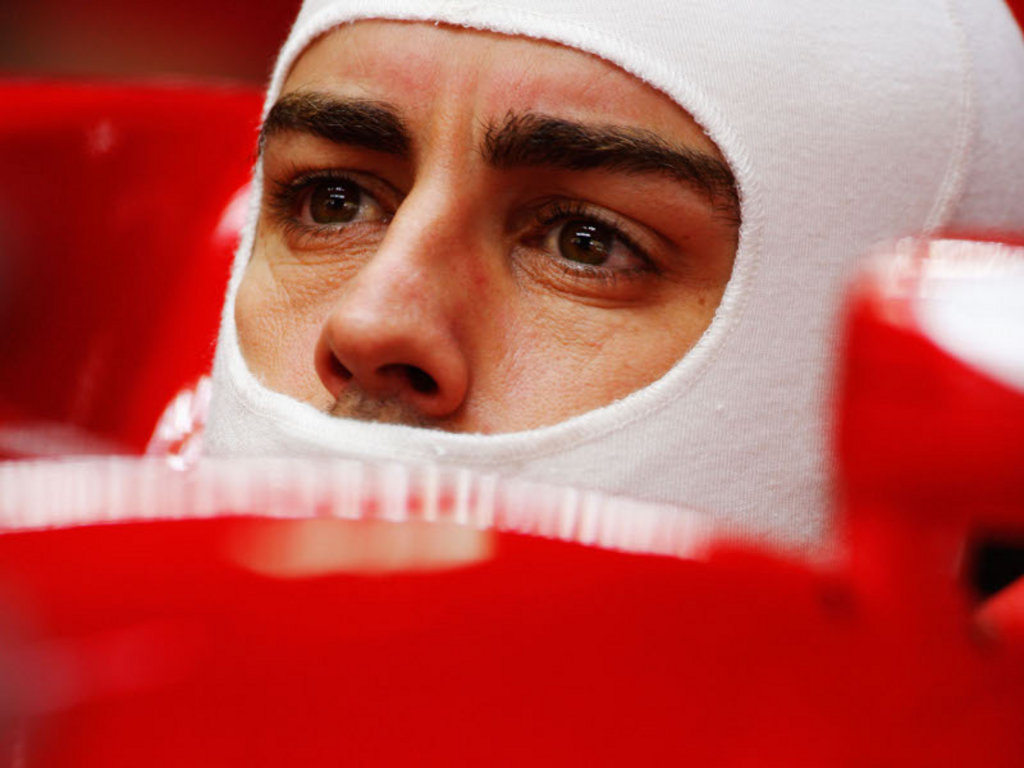 Fernando Alonso doesn’t expect to be instantly fighting at the front of the pack at Sepang after struggling in Friday’s practice sessions.

The Spaniard was ninth quickest on Friday morning, over three seconds down on Mark Webber’s P1 time, while, although still P9 in the afternoon session, he was 1.707s off the Red Bull driver’s pace.

And he’s not expecting a sudden change in fortune on Saturday.

“We’ll see tomorrow where we are, but we weren’t too fast today and we are not expecting miracles for tomorrow,” said the Spaniard.

“We know it will be a difficult qualifying, a difficult weekend and we will try our best to be as close as possible to the leaders so in the race, with the start, the tyre wear, the strategy, the possibility of rain, we can take any opportunity to be on the podium, which is still the target every weekend.

“I’m aware that we are lacking speed. Even if it’s only Friday the feeling is that they are pretty quick, especially Red Bull, so fighting for pole is difficult.

“But we’ll try to do our best and also look at the weather. We’ll see what the track conditions are and we’ll try to take every opportunity that arises.”

Alonso, though, believes that should qualifying not work out too well for Ferrari, they can come back in Sunday’s grand prix.

“I think it will be a race where qualifying is going to have a much lesser importance that in other circuits.