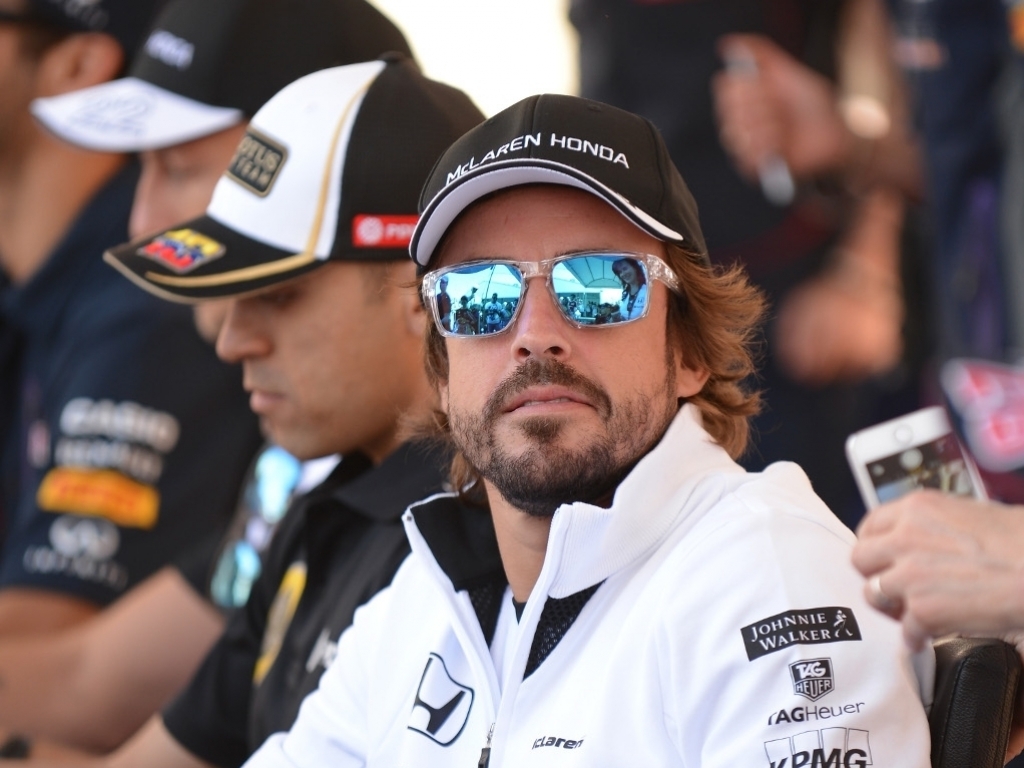 Fernando Alonso has revealed Honda's spent tokens ahead of the Canadian GP were targetted on improving the engine's reliability, not power.

Ahead of this weekend's Canadian GP, round seven of the Championship, Honda reportedly used two of their nine available tokens.

However, rather than increase the horsepower, McLaren driver Alonso says those upgrades focused on the reliability of the unit.

"Not really much," he responded when asked if he anticipated improved performance. "In fact the engine is exactly the same this weekend compared to Monaco.

"We did use two tokens of the nine, but they are more for reliability reasons and some of the problems we faced recently.

"So in terms of performance it should be exactly the same, we will see."