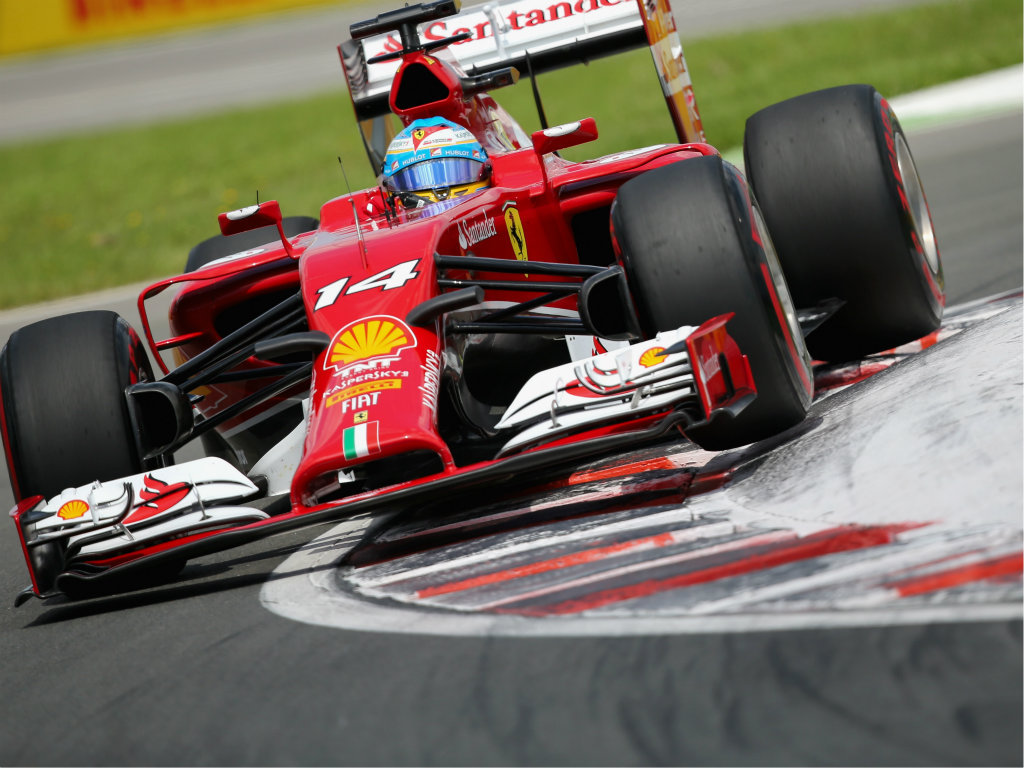 Fernando Alonso has lamented another poor race day for Ferrari after the team left Montreal with just nine points.

The double World Champion finished sixth while his team-mate Kimi Raikkonen was down in 10th, but it would’ve been much worse had Force India’s Sergio Perez and Felipe Massa from Williams not crashed out on the penultimate lap as they were fourth and fifth respectively at the time.

“We were lucky with some DNFs at the end to pick up some points but sixth and tenth is too little for us,” Alonso said. “Jenson took the opportunity at the end with one of his banzai moves to gain two places.

“The car did improve a little bit compared with the last race but others did a bigger step than us.”

Alonso called on his Ferrari team to take a leaf out of Red Bull’s book after the Milton Keynes team won through Daniel Ricciardo in Montreal, despite having plenty of problems of the winter.

“We need to work but the example of Red Bull is there now,” he said. “In winter testing people wouldn’t think they could win a race, especially in the first half of the season. But it shows how things can change in Formula 1.”