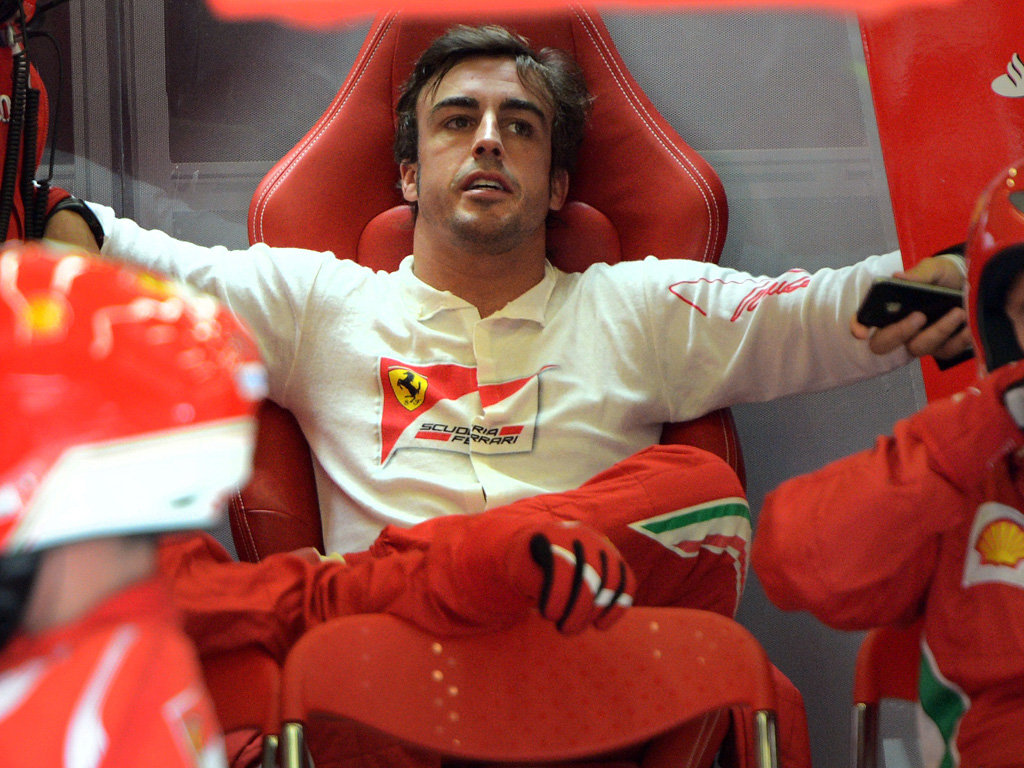 The Fernando Alonso-Ferrari partnership seems to be a match made in heaven and the Spaniard admits he would love to see out his career at the Scuderia.

The two-time World Champion joined the Italian marque in 2010 and, although he is yet to win the title with the team, he is a firm favourite among the fans and everyone at Maranello.

Alonso admits he is undecided if he will continue in F1 once his current deal runs out at the end of the 2016 season, but if he fancies another year or so in the sport then it will be with Ferrari.

“I finish my contract for 2017, and at the moment I think it is still too early to be sure what my feelings and my motivation will be then,” Alonso is quoted as saying on Autosport.

“If I am still motivated and hungry still I would love to continue, and if I do it would only be with Ferrari for sure.

“If at that time I feel it is time to stop and have a different life it will be a decision I make that year.

“I have been racing for so many years, it is a very demanding life and sport, but I know that one day the time to stop will arrive. We will see when that day comes.”

Alonso’s lead in the 2012 Drivers’ Championship was cut to 24 points at the Belgian Grand Prix after he was forced to retire on the first lap.

The man responsible for the opening-corner carnage, Romain Grosjean, has received a one-race ban and Alonso says he has “no problem” with the Frenchman following the accident.

“Yes. I have a very good relationship with Grosjean, we were team-mates at Renault and after the accident he sent me a SMS,” he said.

“He didn’t calculate the distance and the problems, it was many factors together and he felt so sorry for the accident.

“I answered ‘no problem.’ We will see each other again in Singapore, it was all fine.

“My engine is fine, no problem or damage, so now we have another fresh engine compared to [my] main rivals.

“It’s not a big performance gain, but it is always nice from a driveability point of view.”