Home Uncategorized Alonso: Not very nice being happy about P11 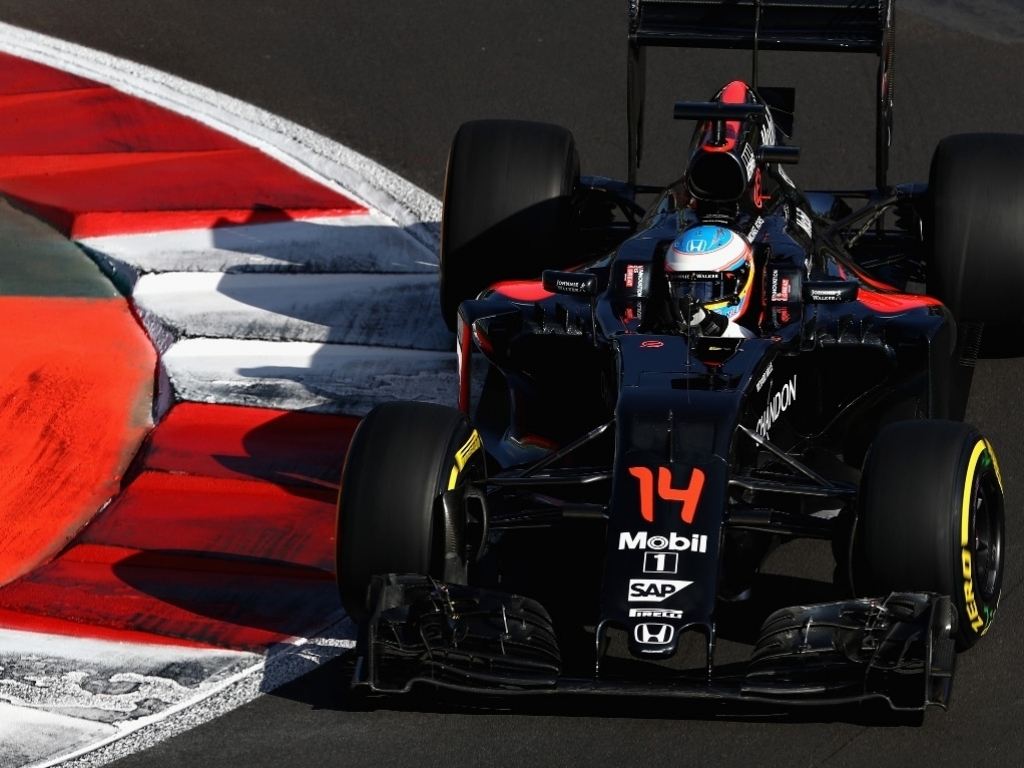 Fernando Alonso concedes that his joy over qualifying P11 for the Mexican GP was “not very nice” but that is where McLaren are right now.

The double World Champion yelled out “fantastic!” as he was informed by his McLaren pitwall that he would start Sunday’s race from 11th place.

But while P11 is not what Alonso wants, there are up sides in that he gets to choose his tyres and start on the clean side of the grid.

“It’s not very nice to be happy for being 11th, but in the situation that we are in I think it’s the best position for the start, on the clean side.

“We were not quick enough unfortunately. A couple of races ago we were fighting for seventh or eighth, now we are fighting for ninth or 10th, so 11th – being able to choose race strategy and the tyres – is the best option.

“Many things went our way; we needed a bit of luck to get 11th position.”

The Spaniard is hoping that a top-ten showing will be on the cards come Sunday’s race, revealing that he is likely to start it on Pirelli’s soft tyres.

“I think so,” he said when asked if he would start on softs. “The supersoft has been degrading a lot in the practice sessions, so it would be very risky to start with it tomorrow.

“But the track is improving and there’s a better feeling with the tyres, so we’ll see. We have that possibility that the top 10 don’t have so we’ll try to seize it.”