Home Uncategorized Alonso: Of course I am staying 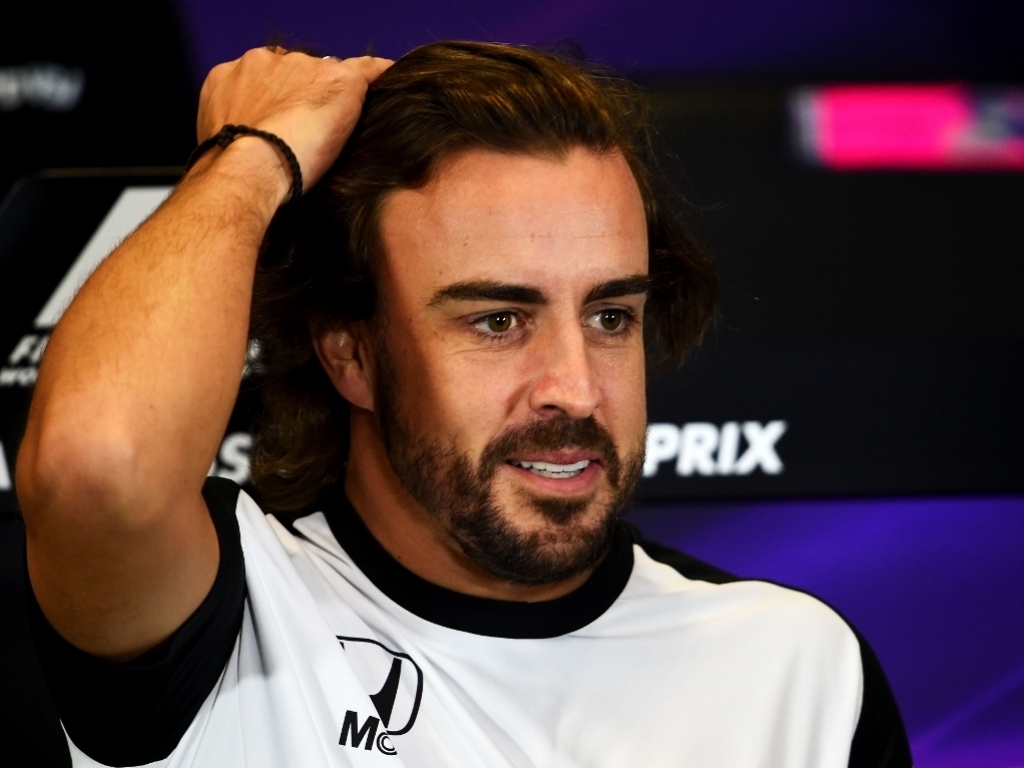 Fernando Alonso has reaffirmed his commitment to McLaren-Honda, adamant the future looks brighter.

Questions were raised about the Spaniard’s future with McLaren when he publicly criticised the team’s performance in Japan.

Labelling the team’s pace “very embarrassing”, Alonso later stated that his Honda unit was equivalent to a “GP2 engine.”

In the days after the grand prix McLaren confirmed Jenson Button for next season but nothing was said of his team-mate which added fuel to the rumour mill.

Alonso, though, insists he is committed to the team.

Asked during Thursday’s press conference at Sochi whether he’ll be a McLaren driver in 2016, he replied: “Yes of course – and 2017.”

The 34-year-old went on to state that he believes in Honda and that having spoken with the team’s engine partner he is feeling “positive” about the future.

“The most important thing of the Suzuka weekend was on Wednesday when I visited the Sakura factory and I saw the engine programme for next year.

“We had very long meetings and we went through all the difficulties that we are facing right now and all the possible solutions we want for next year. So that was the most important part of the weekend and the message was important in the weekend.

“Those were very, very clear and were much clearer than Sunday. On Sunday it was just the frustration of racing and the competition against the others. Nothing new – we know where we are lacking and we identify the problems.

“The important thing is to go forward and be positive for next year.”

As for those radio messages, the former Ferrari driver revealed that Japan was not the first time he’d said something negative over the radio.

“If you hear all the radio you’ll be even more surprised.

“I’m happy that it was only broadcast in Suzuka because if you hear all the races, all the radio messages – from me or from Jenson or from whatever – you will be even more surprised.”