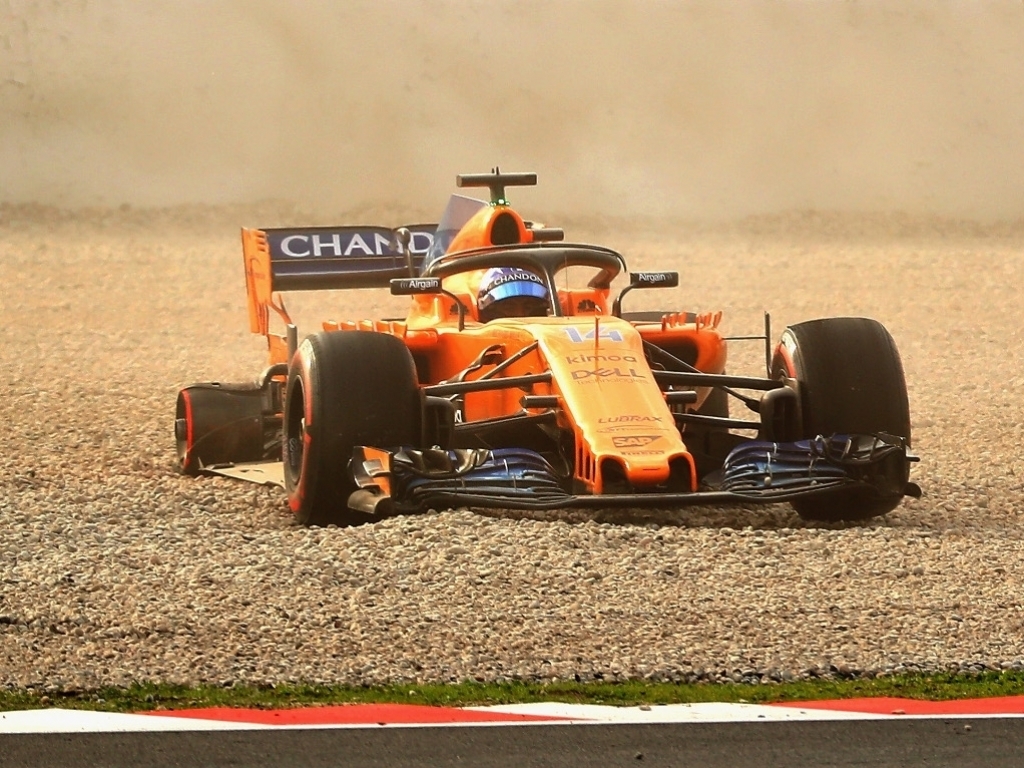 McLaren have not had the best of starts to pre-season testing – not because of an engine failure, but this time because of a wheel.

Fernando Alonso put the first laps on the MCL33 at Barcelona on Monday but soon found himself off in the gravel.

The Spaniard’s MCL33 reportedly lost its right-rear wheel, pitching him into a spin at the final corner.

The session was red flagged as the marshals removed the stricken car from the gravel.

It was Alonso’s sixth lap of the morning. 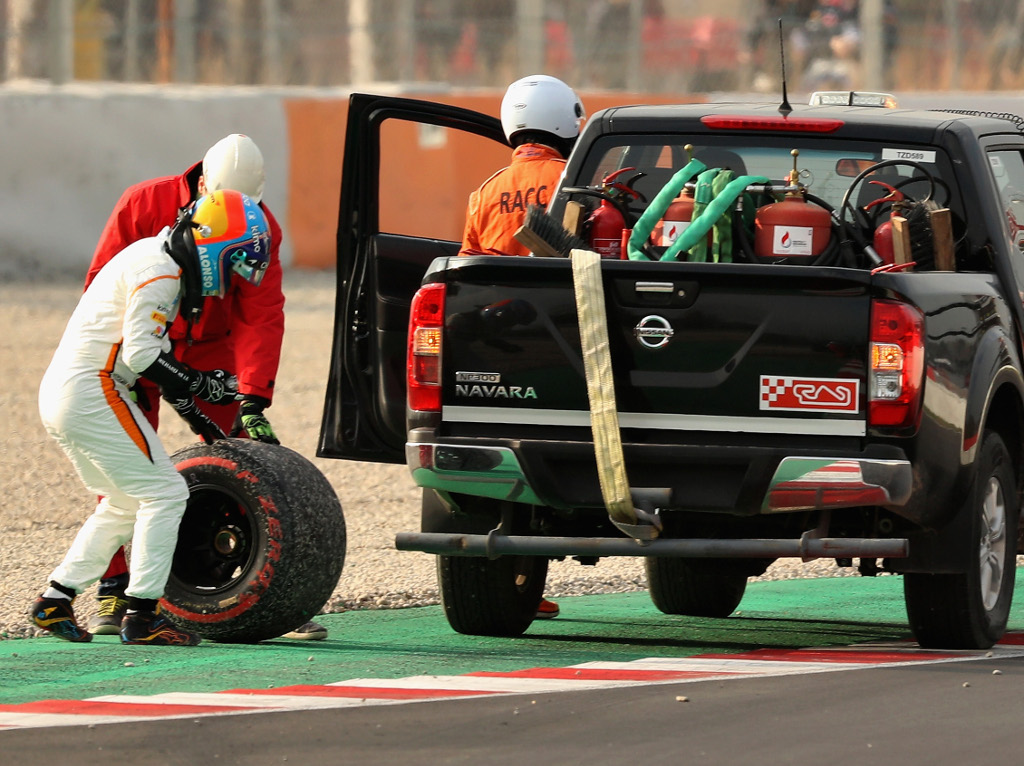