Home Uncategorized Alonso: Only hope is if others buckle 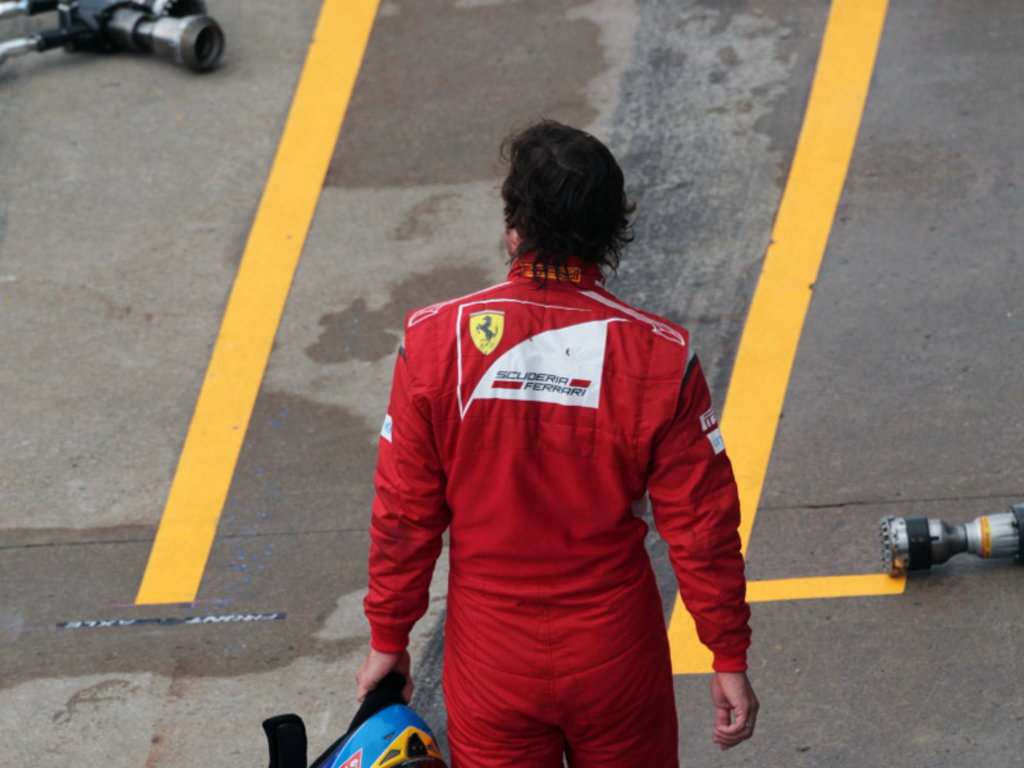 Fernando Alonso admitted “it all went wrong” after he crashed out in Canada, an outcome which he fears has probably ended his title hopes…

Fernando Alonso admitted “it all went wrong” after he crashed out of Sunday’s sensational Canadian GP, an outcome which he fears has probably ended his title hopes.

The 29-year-old Ferrari driver qualified in second place and fancied his chances of challenging title-race leader and pole-sitter Sebastian Vettel of Red Bull for victory.

However, Alonso was unable to take advantage of the ever-changing weather conditions during the race and eventually retired after colliding with race winner Jenson Button.

The bitterly disappointed Spaniard said his day of disaster had started as soon as the rain arrived in the morning.

“Everything went wrong, right from this morning when we saw it was raining,” expressed Alonso.

“It’s a real shame because we really had a good race pace but we were unlucky: that’s not a feeling I have, it’s a fact.”

Alonso said that the decision to start the race behind the Safety Car, forcing him to change tyres, had taken away any chance he had of attacking Vettel.

He said: “We had our best qualifying of the year and we found ourselves starting behind the Safety Car, when I felt that for me, the intermediates were the best tyre,” said Alonso.

“When we fitted them, the downpour came, along with the red flag which meant those who had not changed tyres could now do it practically for nothing.

“Finally there was the coming together with Button, which as a final insult left my car beached on a kerb and I was unable to get going again.”

Alonso is now 92 points behind Vettel and admitted that the title race is now already out of his hands.

He said: “The Championship is not finished yet, but we must now hope for errors from others to have some hope.

“Our performance level here was good, especially because of the characteristics of the circuit, but also thanks to the updates we brought.

“We must keep our heads up, have confidence in our ability and work hard.”