Home Uncategorized Alonso Out To Make His Point 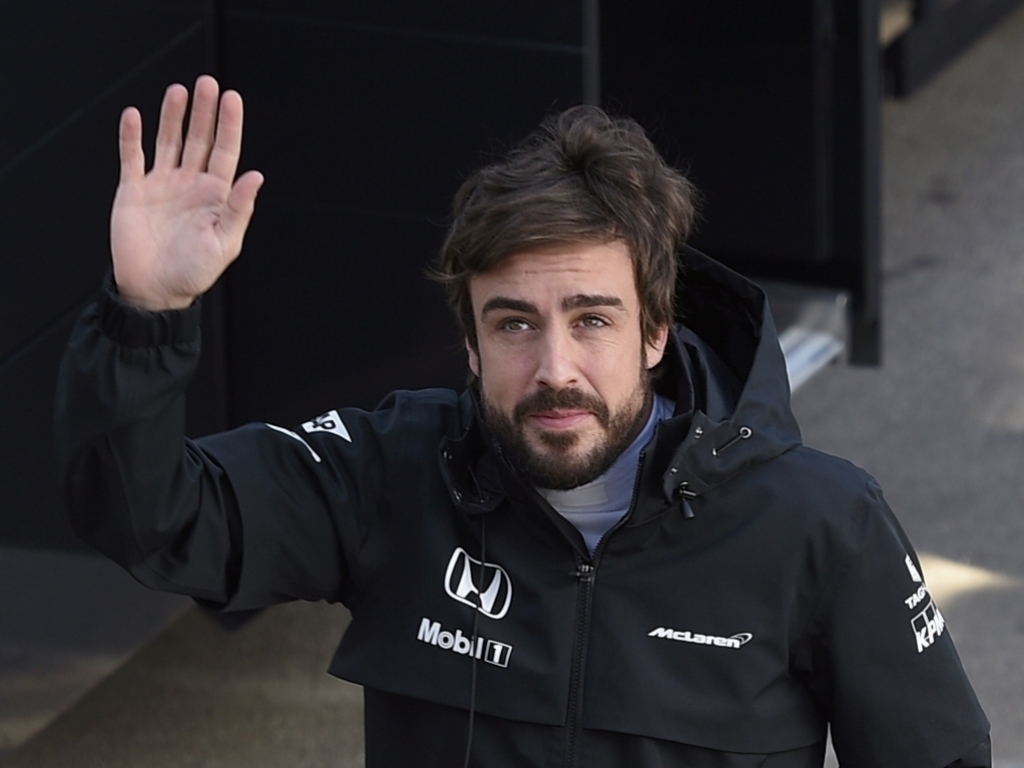 As the Mercedes juggernaut rumbles into Barcelona, Lewis Hamilton may be the favourite to take the victory but it is Fernando Alonso that Spanish fans will be cheering on as they anticipate the honour of him scoring McLaren-Honda's first World Championship points – and doing so at home.

The double World Champion may not be racing for the victory come Sunday's 66-lap grand prix, and even the most wishful would consider a podium a marathon too far, but the prospect of a top-ten result is on the cards.

Already he has secured McLaren's best result of the season, as while his Bahrain P11 may have equalled team-mate Jenson Button's showing in Australia, the latter's near-miss was only achieved because he was the last runner left in the race. Alonso's was achieved on merit.

The partisan crowd will now be expecting a "huge step forward" from the Woking team, and an "incremental step" from Honda, and will be cheering for Alonso to build on his Bahrain momentum and bring home the team's first points of the season – and his first back with McLaren.

It will be a marked difference from previous years in which Alonso has battled for the race win, or as in 2006 and 2013 when he won it, but it is all about putting foundations in place to build McLaren-Honda up to a team that challenges for race wins and World titles. And ultimately one that dominates.

At the moment that honour belongs to Mercedes and, more to the point, to Hamilton.

The British racer will line-up on the Circuit de Barcelona grid chasing only his second victory at the Spanish GP, a number far lower than many would expect given his prowess of late.

Should Hamilton take the chequered flag it would be his fourth win out of five for the year and one would be hard pressed to find a package capable of stopping him.

Although this weekend's grand prix, the start of the European season, traditionally sees F1's development war get underway in earnest, for every step forward that Mercedes' rivals take, the Brackley squad makes one of their own. And given that Mercedes reportedly put reliability ahead of performance in their pre-season developments, the latter could now be the focus, which is ominous for their rivals.

The nature of the Barcelona circuit, which includes a combination of fast and slow turns to make up the 16 corners, should suit the W06. However, braking has been an issue for the team, as well as for Red Bull, and the Spanish track is known to be hard on the brakes.

In the end though, unless reliability plays a part, expect another Hamilton victory while his team-mate Nico Rosberg is left to vie with the Ferraris to see who completes the make-up of the podium. Williams will be looking to pick up the pieces should either of those teams get it wrong.

So while it may be more of the same in Barcelona, at least the excitement regarding Alonso will get the fans applauding.