Home Uncategorized Alonso out to prove he is the ‘best’ 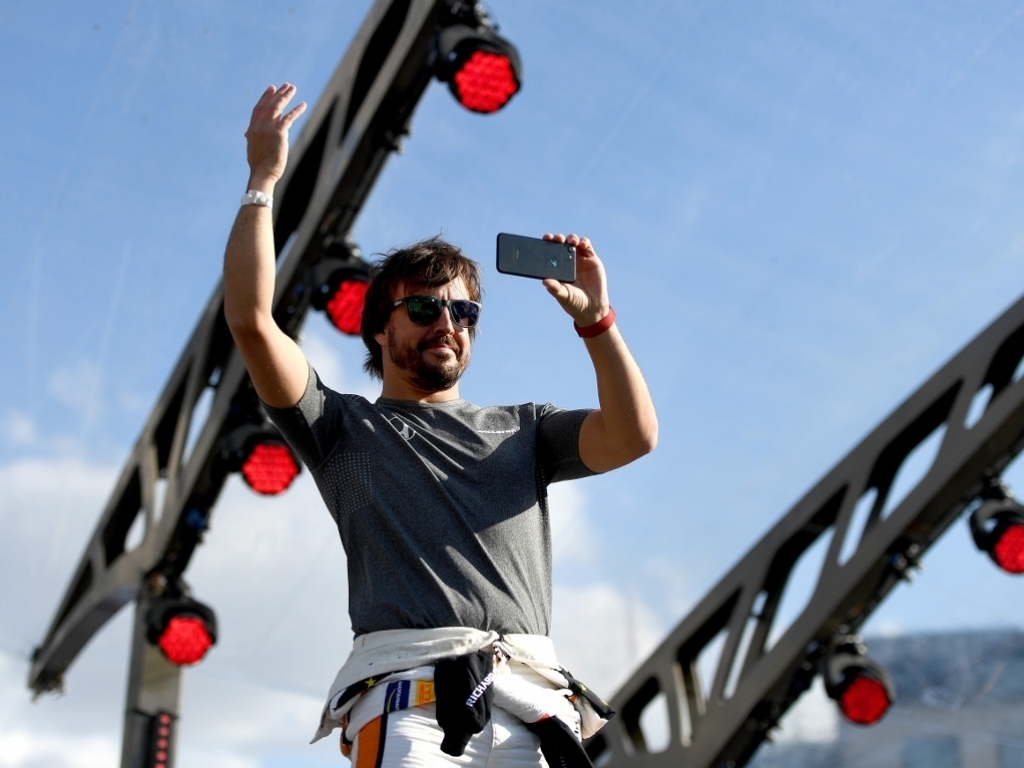 Fernando Alonso says he’s racing in next year’s Daytona 24 Hours because he wants to show that he’s the “best racing driver in the world.”

Earlier this week the Spaniard announced that he’ll take part in the endurance event, racing for the United Autosports LMP2 team along with Lando Norris and Phil Hanson.

The 24 Hours will mark Alonso’s first foray into endurance racing but it is something he feels he needs to tackle in order to cement his legacy as a racing driver.

“I want to be the best racing driver in the world and to do that you need to compete in different series and win in different cars,” he told ESPN.

“Sometimes you need to get out of the small world of F1.

“This is smaller than motorsport, motorsport is more than F1.

“As I said in Austin my plans in motorsport are much greater than anyone can think.”