Home Uncategorized Alonso: P22 to seventh with some luck 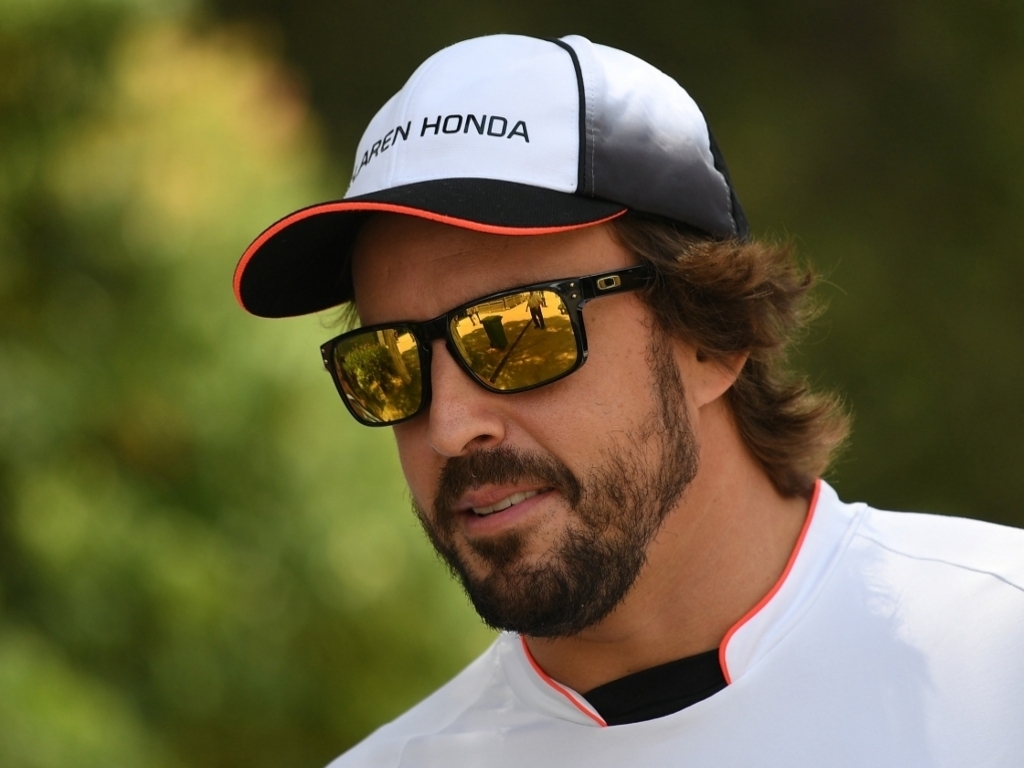 Fernando Alonso acknowledges that there was “some luck” involved in his charge from the back of the grid to seventh at the Malaysian Grand Prix.

The Spaniard, who went for a three stop strategy of soft-hard-soft-soft, was flirting with the top ten by the end of lap 1.

Making the most of his sets of new soft tyres, Alonso raced his way to seventh place.

“It was definitely a very exiting race for us, with some great battles,” he said.

“Having started from the very back, we recovered some good places at the start – and were lucky not to get caught up in the first-corner accident.

“I was actually surprised by my position, because I’d already got into the points after just a bunch of laps.

“At that point, we had some debate over the radio about the strategy – about whether to be aggressive or more conservative.

“Eventually, we decided to attack and use all the new sets of Option tyres we had left over from qualifying.

“The final Virtual Safety Car certainly played in our favour, because it allowed us to use the last new set.

“After this weekend’s penalties, we needed some luck – and we got that!”

Alonso is now 10th in the Drivers’ Championship on 42 points.