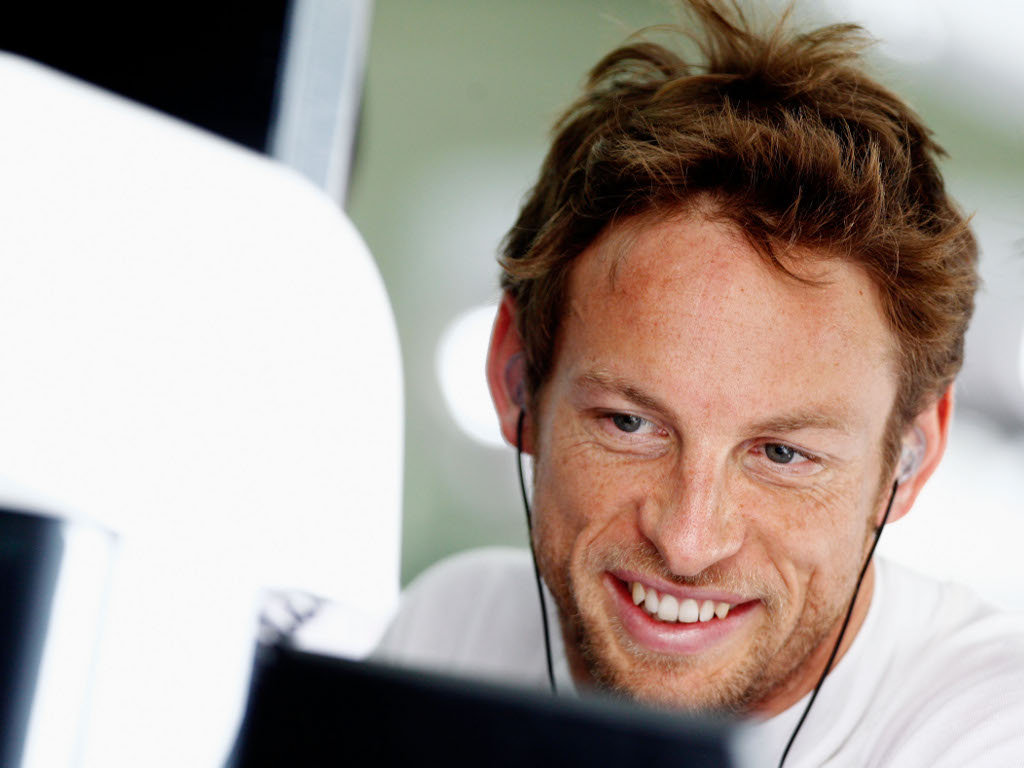 Jenson Button says he would love to have Fernando Alonso as a team-mate, “to work with and to be an enemy” of…

Jenson Button says he would love to have Fernando Alonso as a team-mate, “to work with and to be an enemy” of.

Although the duo have never raced as team-mates out on track there was a year when they were at the same team, Renault.

Back in 2002 Button was a race driver for Renault while Alonso filled the role of test driver.

However, it was the Spaniard who had the longer stay, taking Button’s race-seat for the 2003 season.

Alonso went on to win the World title with Renault in 2005 and 2006 while Button went to BAR, who became Honda, who became Brawn GP. It was under the latter’s banner that he won the 2009 Drivers’ title.

According to rumours in the F1 paddock, the duo almost became team-mates at Ferrari with the Italian stable reportedly keen to bring Button in as Felipe Massa’s replacement. But instead, Button committed his long-term future to McLaren.

That, though, doesn’t mean that the Brit wouldn’t enjoy having Alonso as a team-mate.

“Lewis (Hamilton) is extremely quick, we see that all the time, and it’s really exciting having a team-mate like that,” Button told the Daily Mail.

“It’s tough on some days, but other days it’s great, and it’s a real challenge, which I like.

“But if Lewis wasn’t in Formula One, for example, I personally feel it would be exciting having Fernando as a team-mate.

“Fernando is extremely talented, he is a double World Champion, he is fast.

“Is he the fastest in the sport? Probably not, and he would probably say the same, but he is very intelligent.”

The Brit added that he has a lot in common with Alonso with regards to the way they handle the job.

“In some ways we’re similar, in other ways we are definitely not.

“One of the ways in which we are is in terms of wanting a team of people around us. We need that support to really achieve.

“So yeah, he’d be exciting to work with, to work with and to be an enemy, which I’m sure he would be.”